In 1965 the Cumberland Basin road scheme opened in Hotwells, Bristol. The scheme consisted of an elevated dual carriageway system above the entrance locks of the Cumberland Basin that also incorporated a swing bridge for shipping access. The complex arrangement of roads and ramps enabled traffic to be routed to whichever bridge was not being swung at the time. (Source and further reading:  Cumberland Heritage Piazza Statement).

Construction of the new roads and flyovers entailed the demolition of several residential streets in Hotwells together with 18 commercial buildings. In order to reduce the impact of the scheme the City of Bristol commissioned renowned landscape architect Dame Sylvia Crowe to recommend a design for the communal space beneath and around the road system.

At the heart of Crowe’s report (Cumberland Basin bridges Landscape Report, Sylvia Crowe, 1964) was the creation of a park – the Cumberland Piazza – which included a swiss ‘butterfly’ fountain, a café with open air tables, a children’s playground and gardens with seating positioned to make the most of the views of shipping and the Clifton suspension bridge. The reports recommendations were largely accepted and implemented. See Paul Townsend’s fantastic original photo and description on Flickrfor a idea of how it looked at the time.

Unfortunately this piece of urban utopia didn’t last. A lack of maintenance and investment meant that the piazza slid into inevitable decline. The café closed in the early 70’s and was removed altogether in 1978. The playground equipment has all been removed. The pool and fountain were filled in the early 80’s and the toilets closed in the early 90’s. Travellers have occupied the site on several occasions and perimeter stones have been added to prevent further occupation.

However it is not all bad news. In 2012 the Hotwells & Cliftonwood Community Association put together a Cumberland Piazza Master Plan with the intention to regenerate the area. This plan includes the Art Under the Flyover project working with Bristol Illustrator Dave Bain to transform the 73 pillars holding up the flyovers into a ‘concrete forest’. 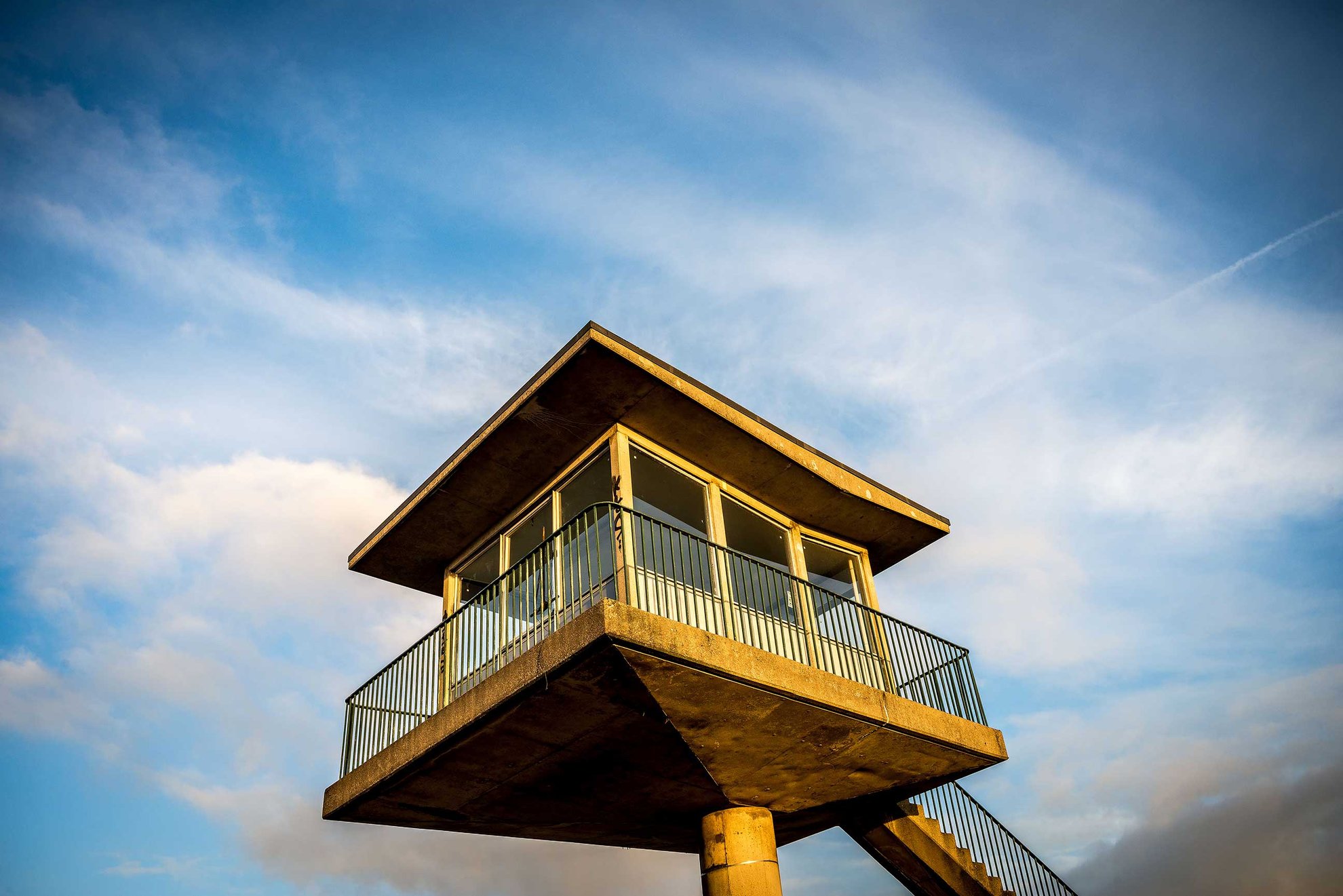 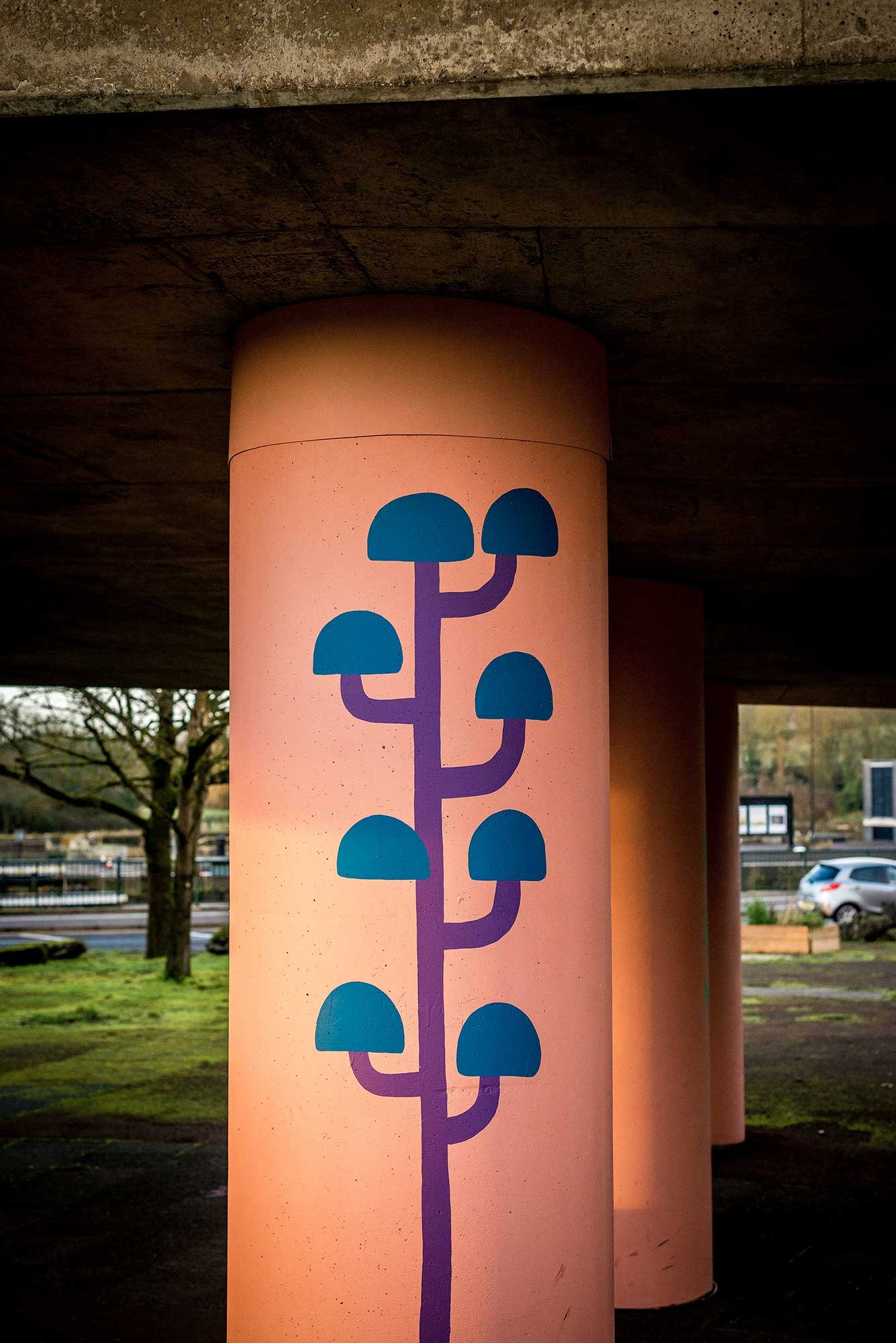 One of Dave Bain’s illustrations in the Cumberland Piazza 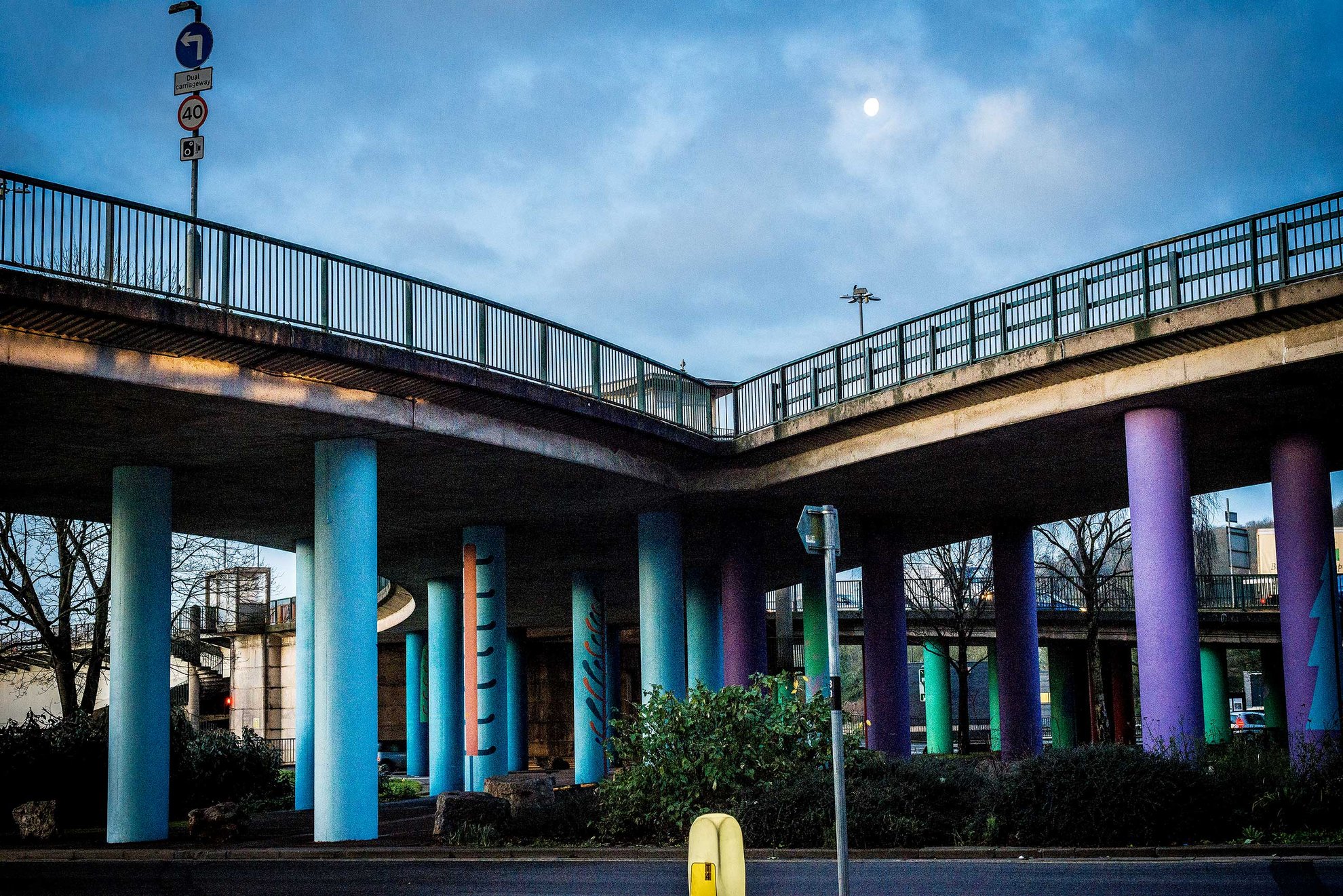 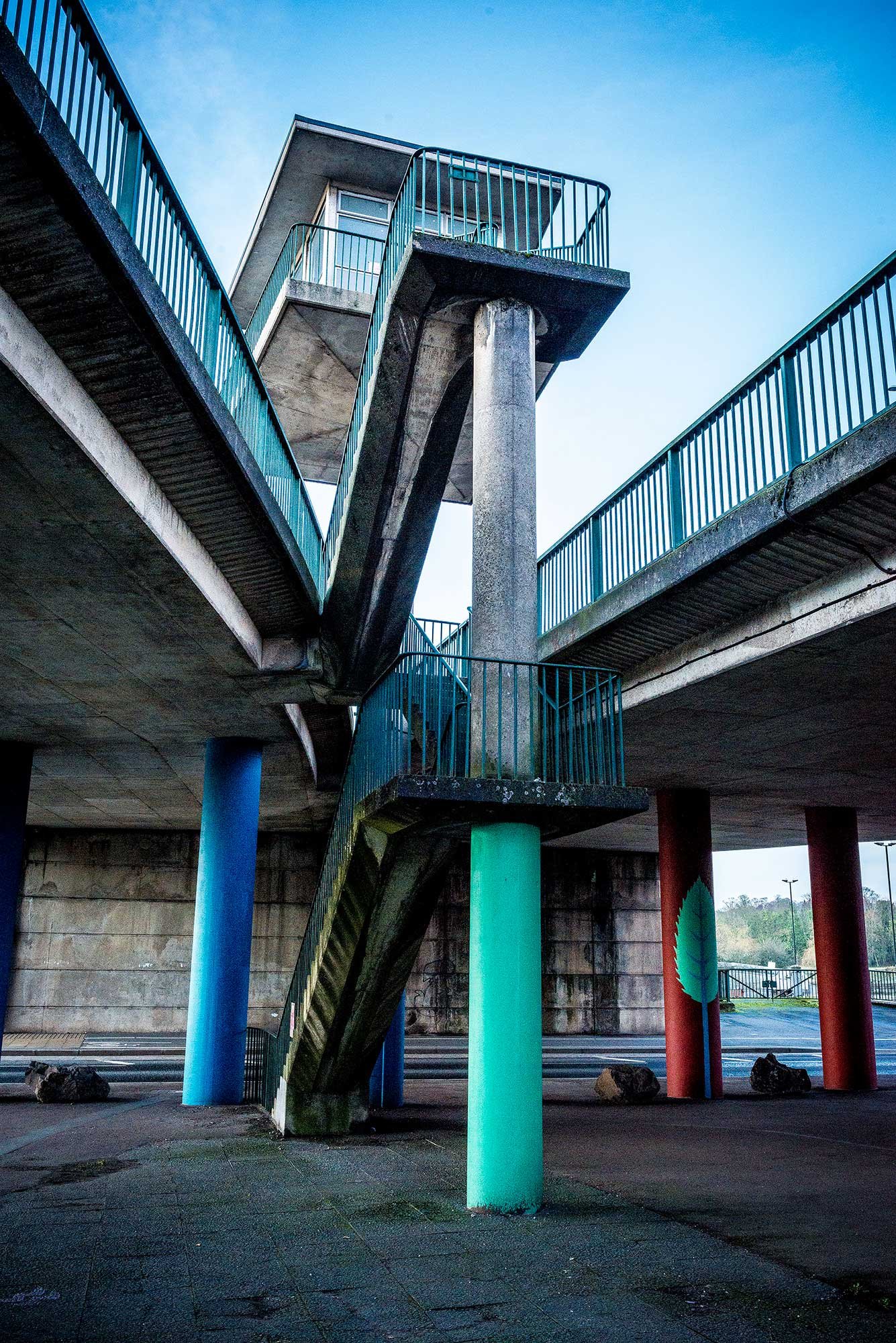 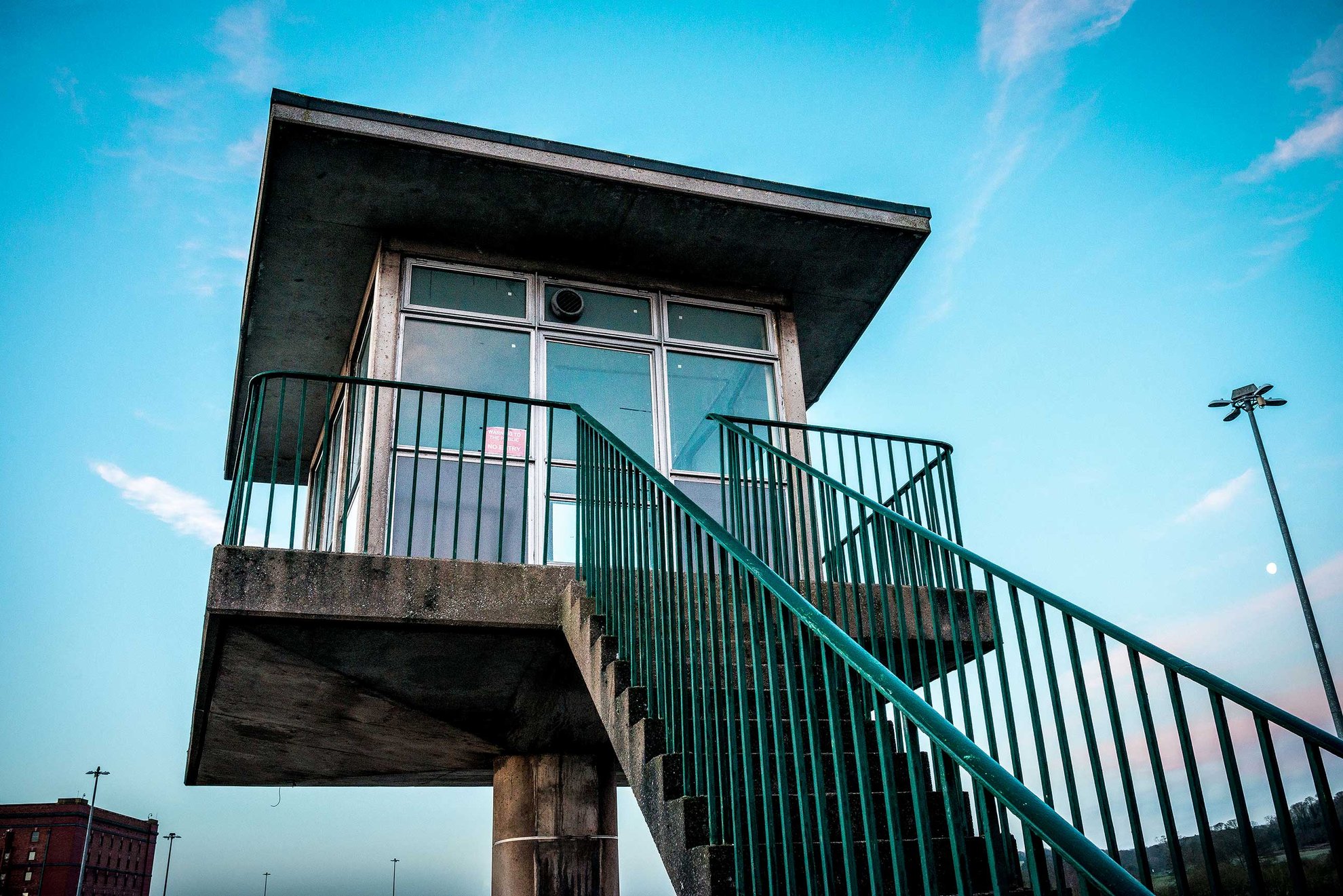 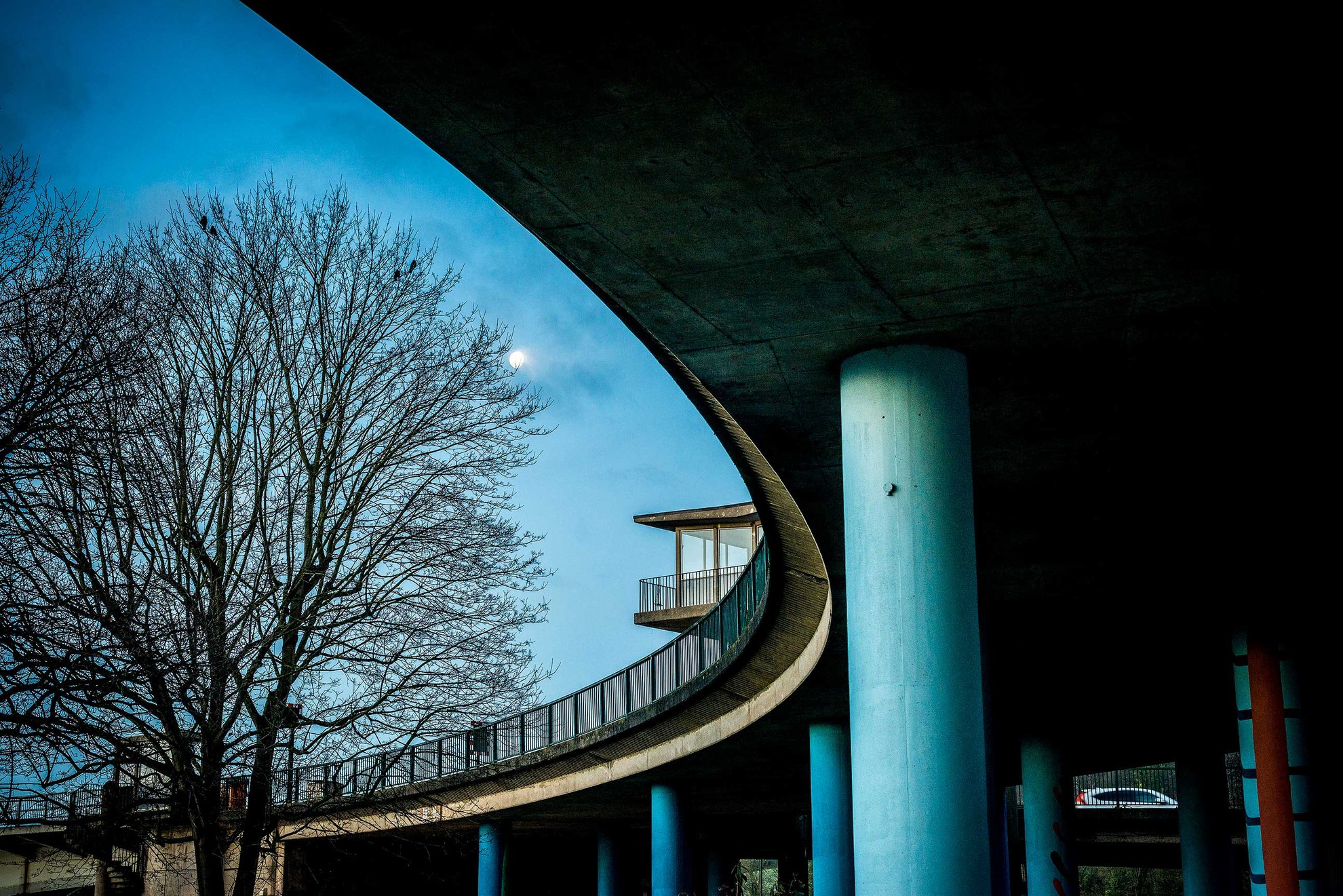 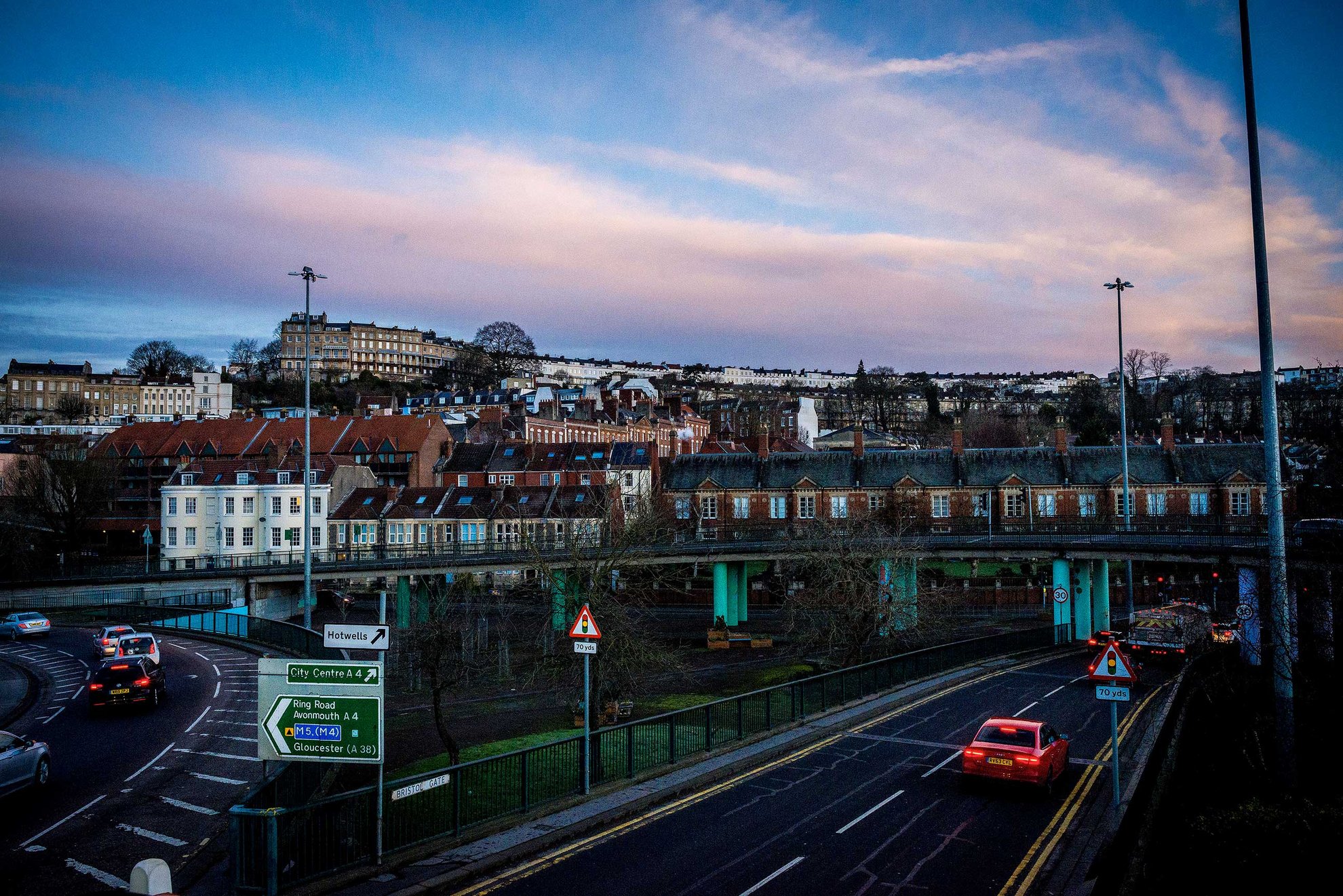 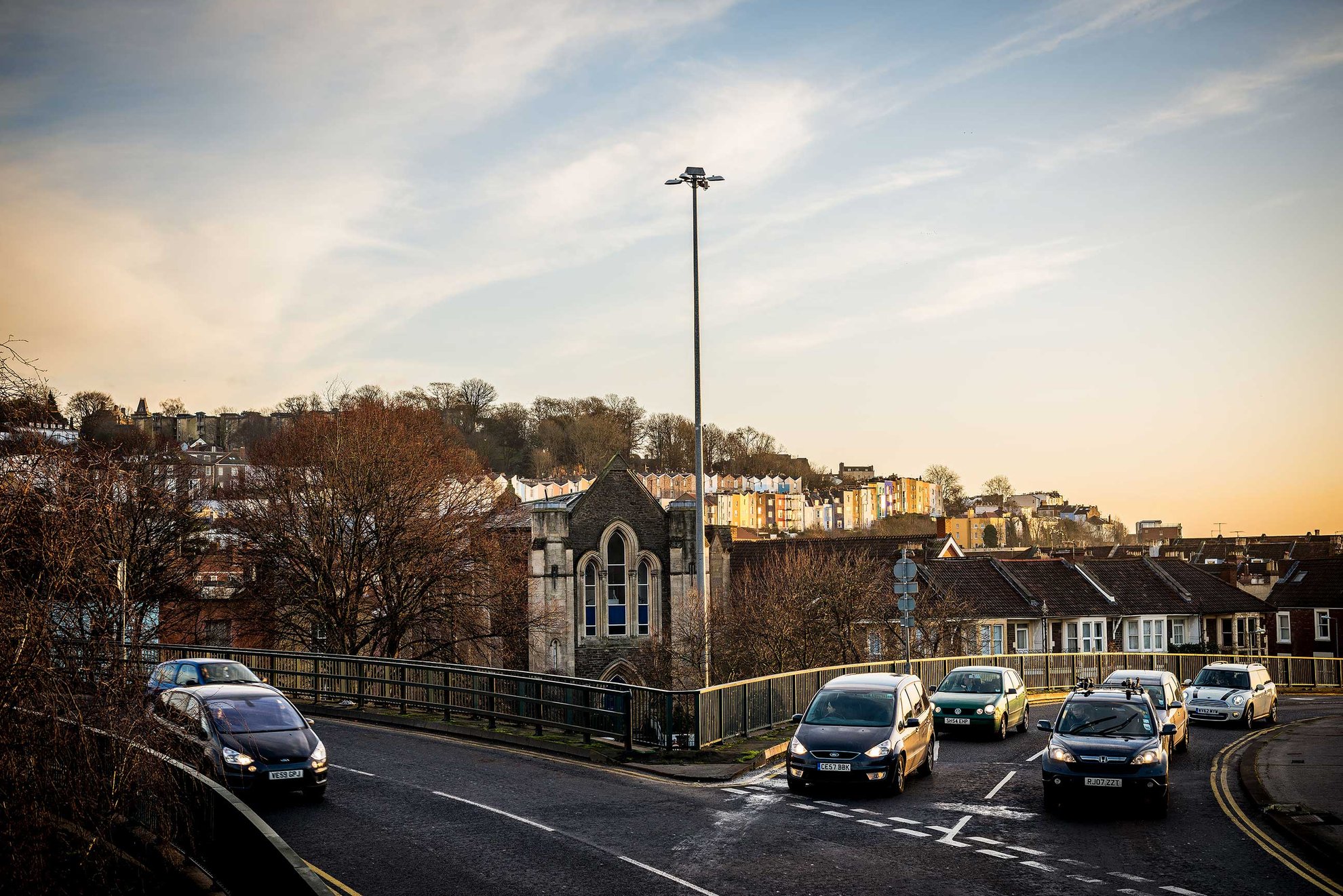 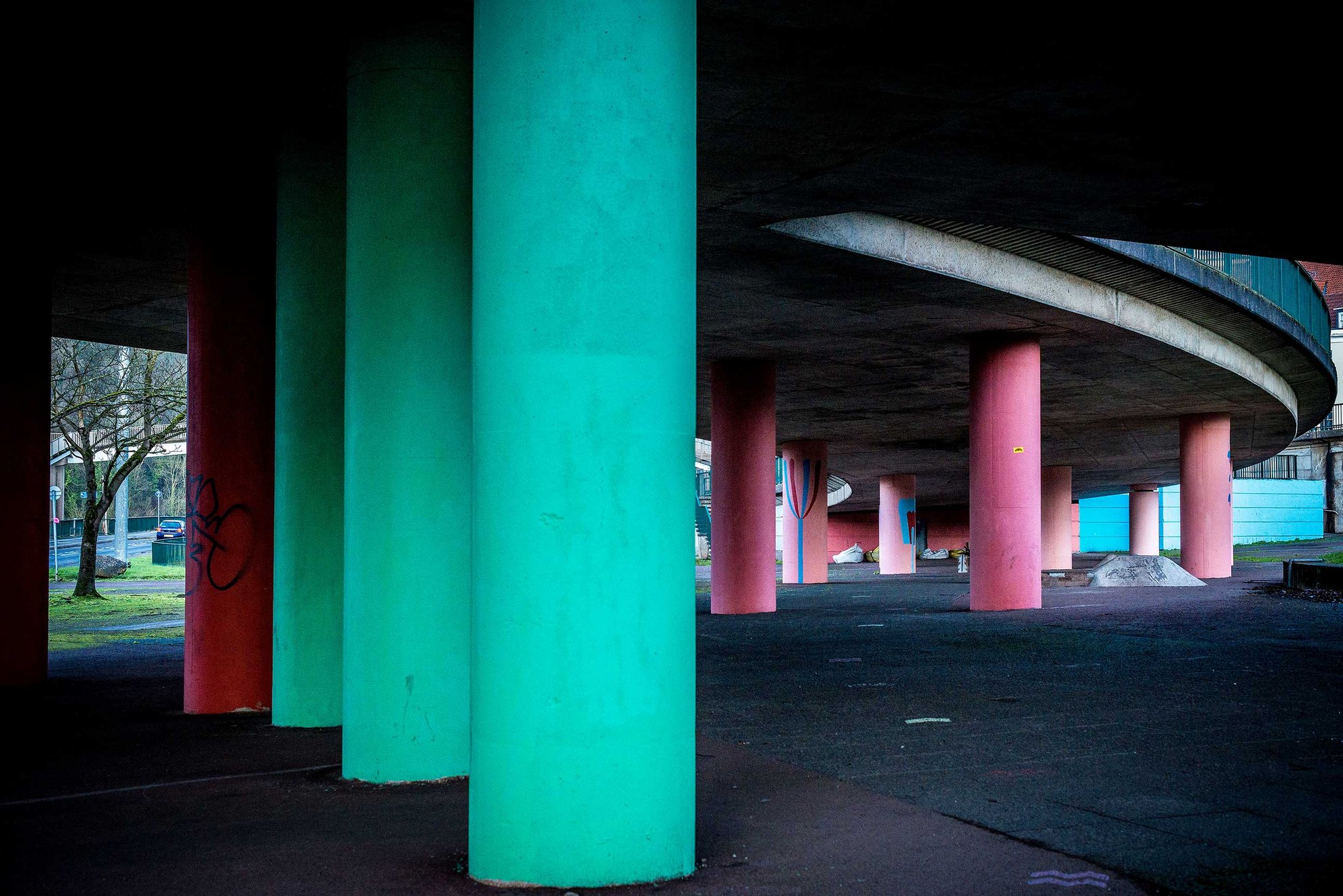 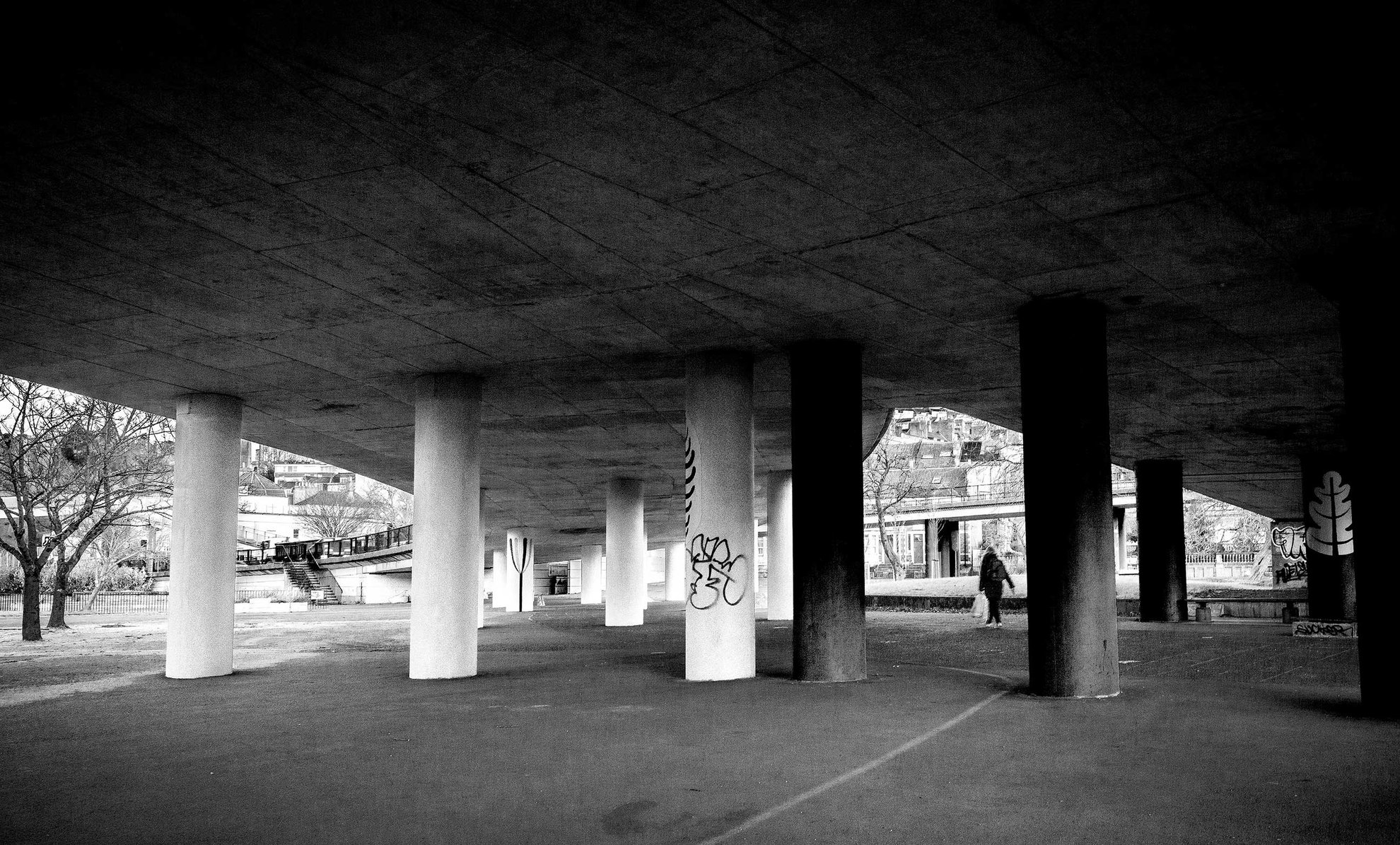 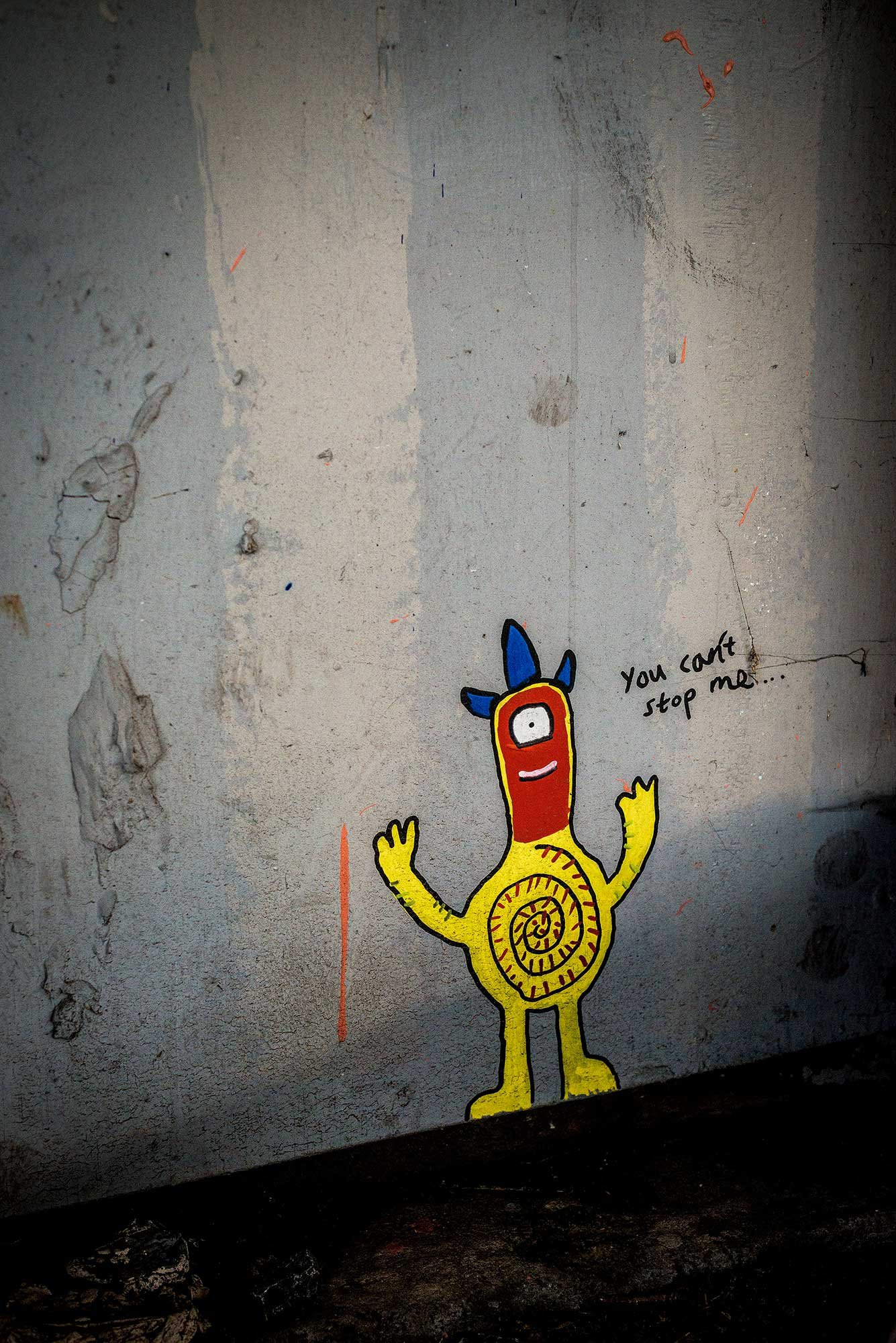 you can’t stop me 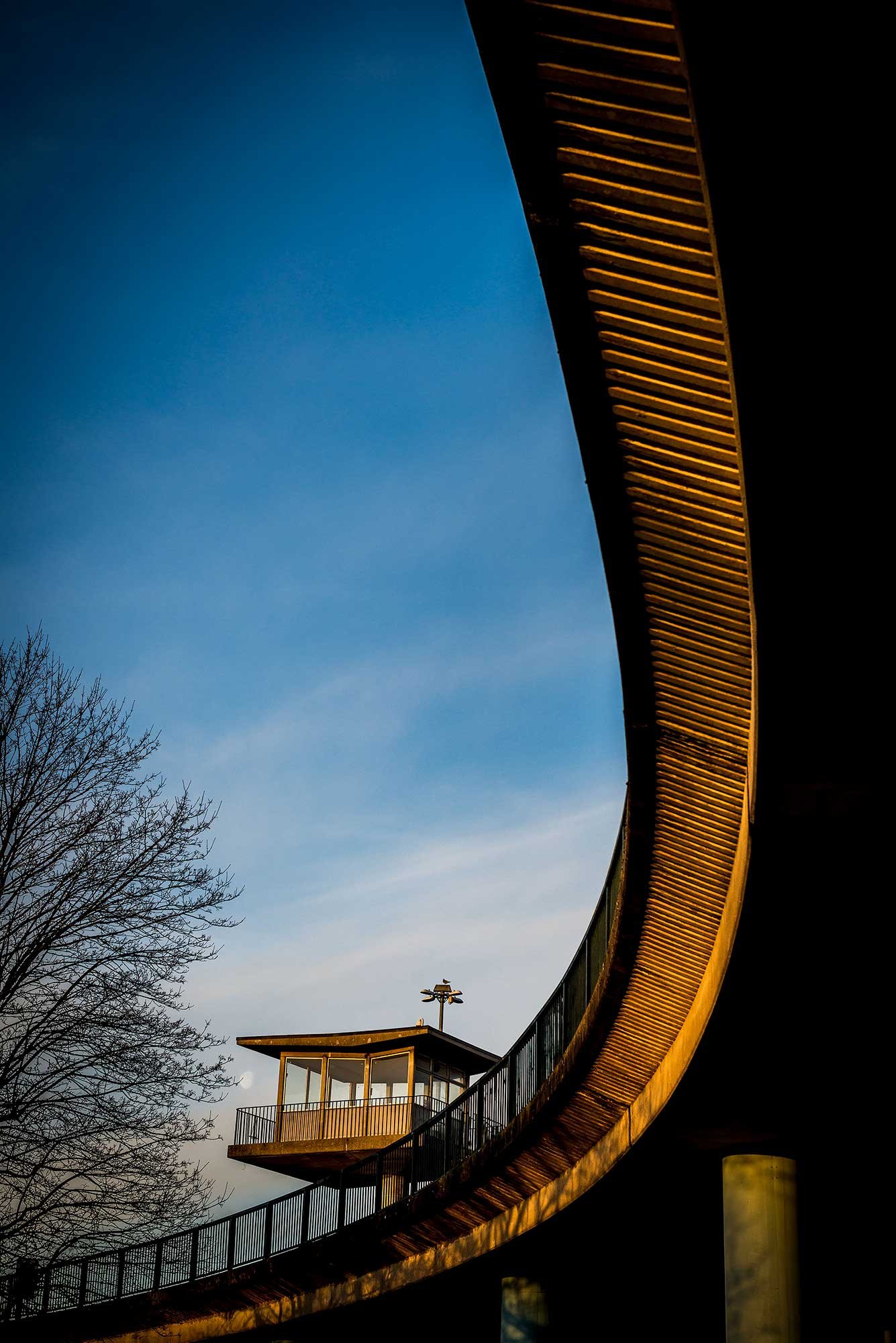 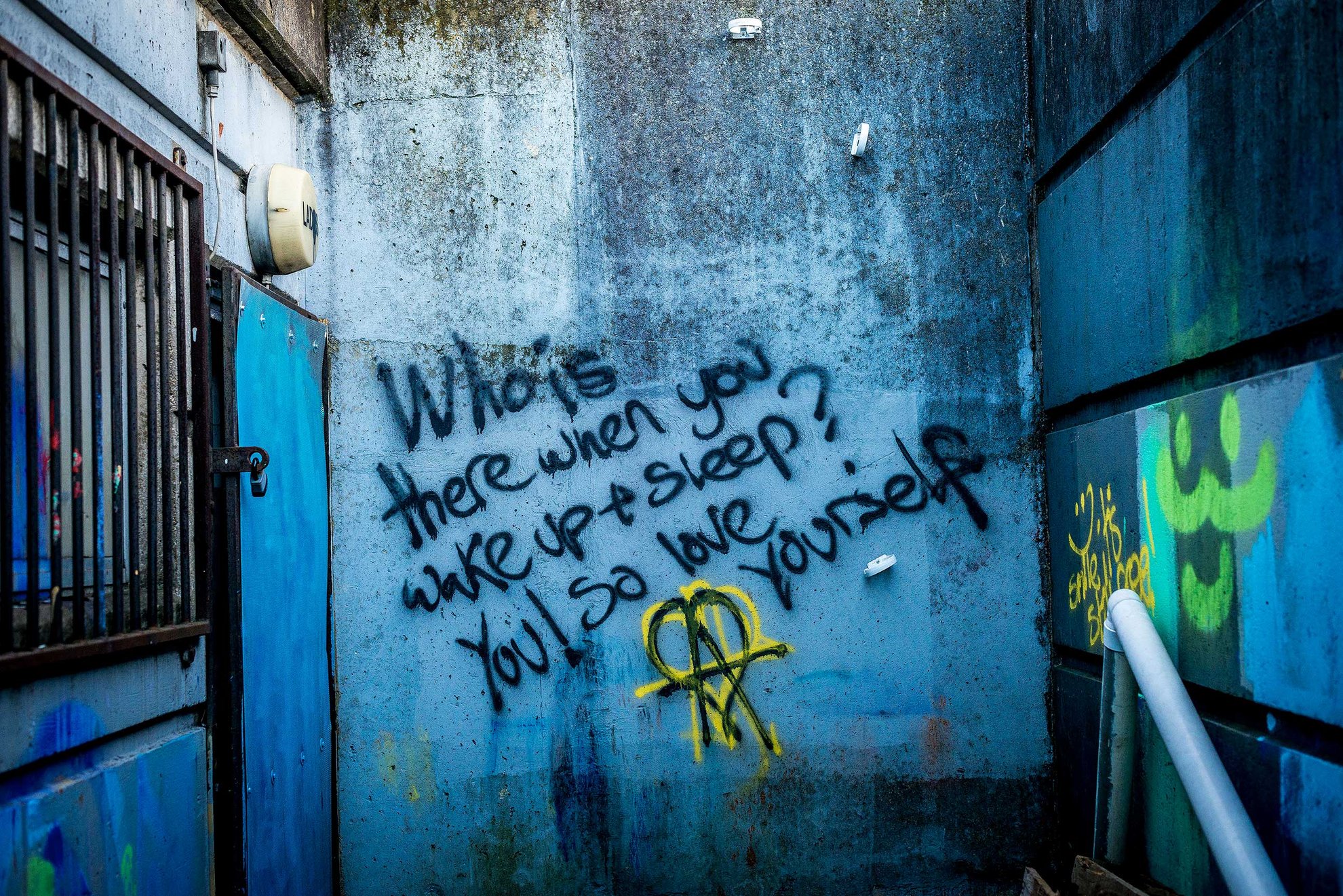 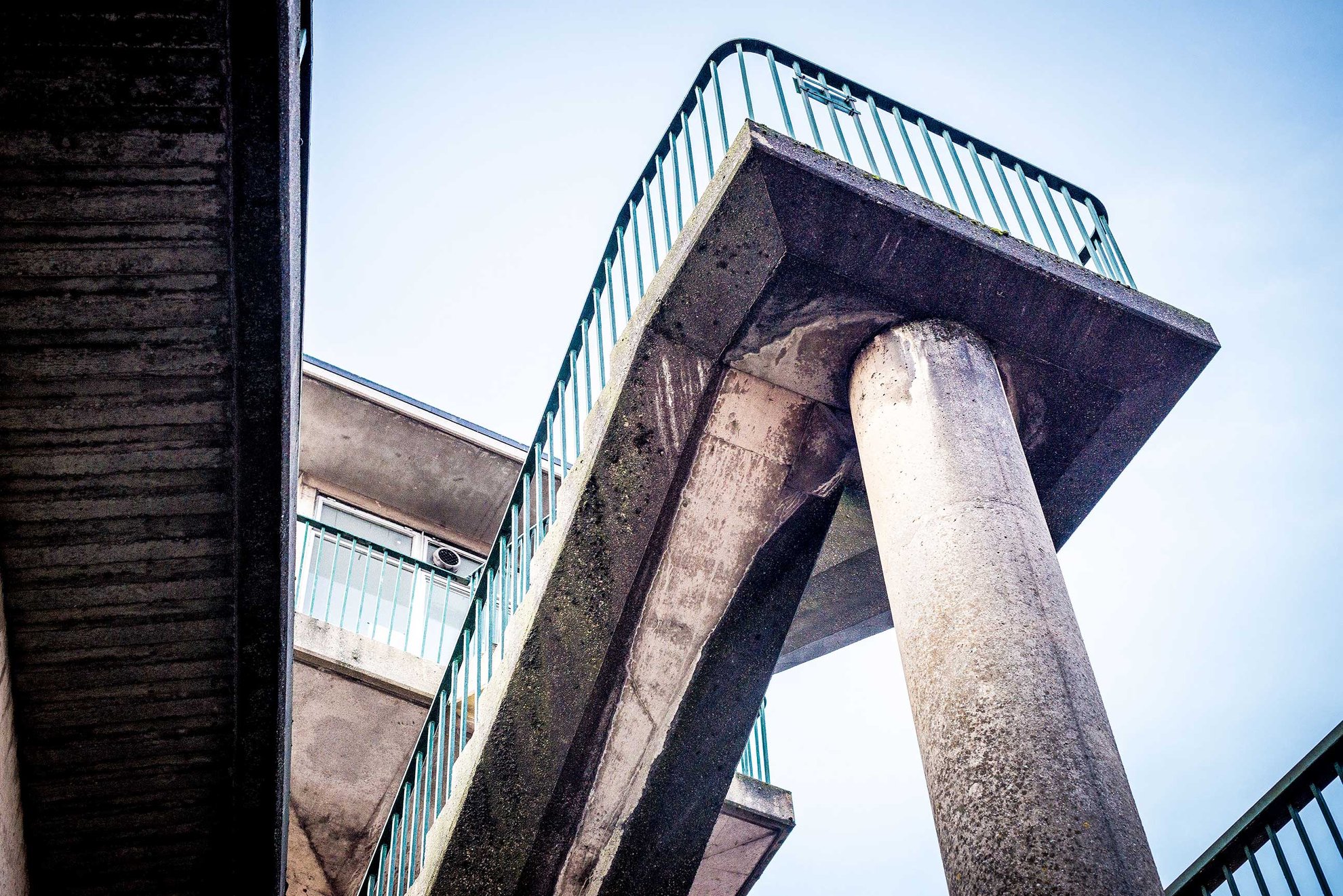 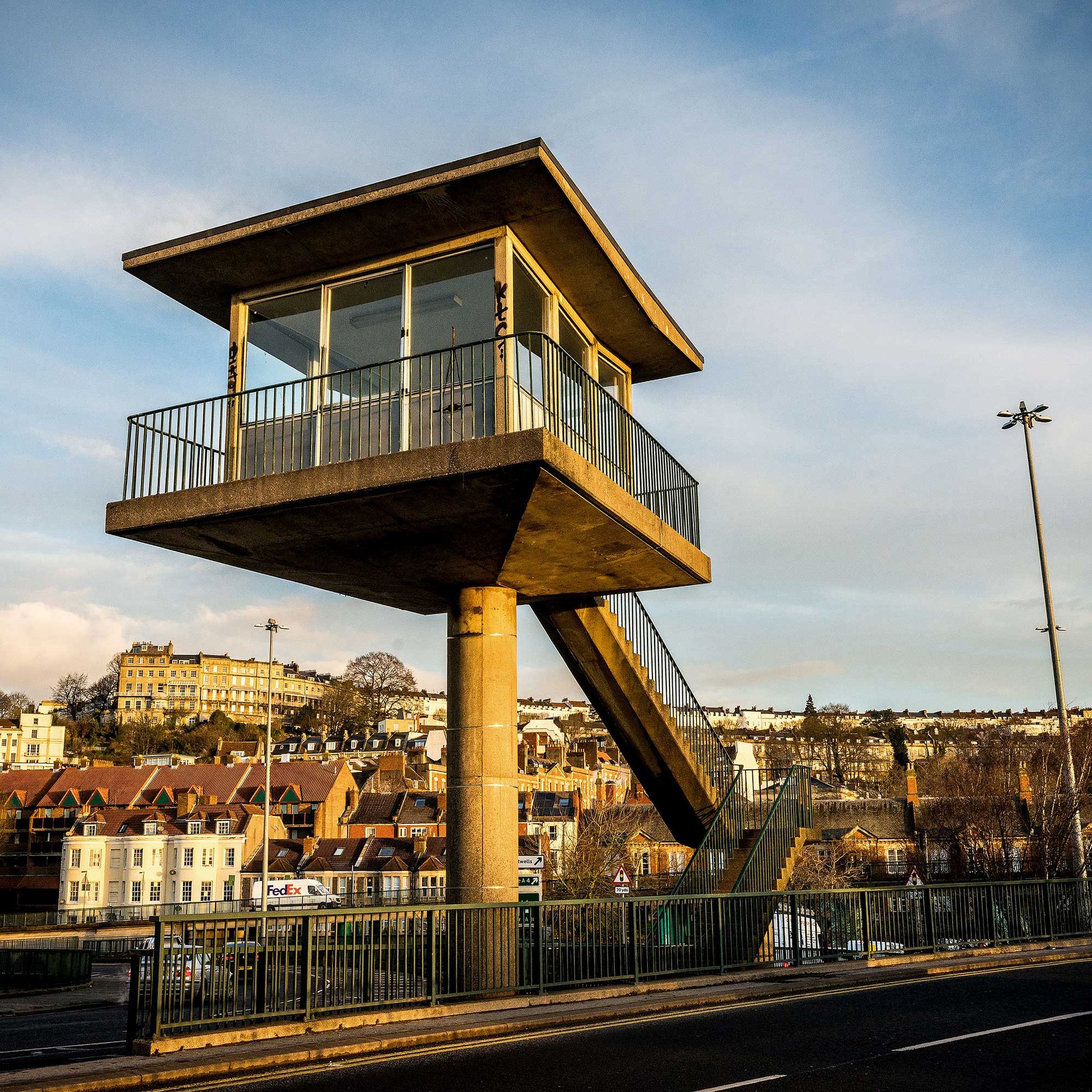 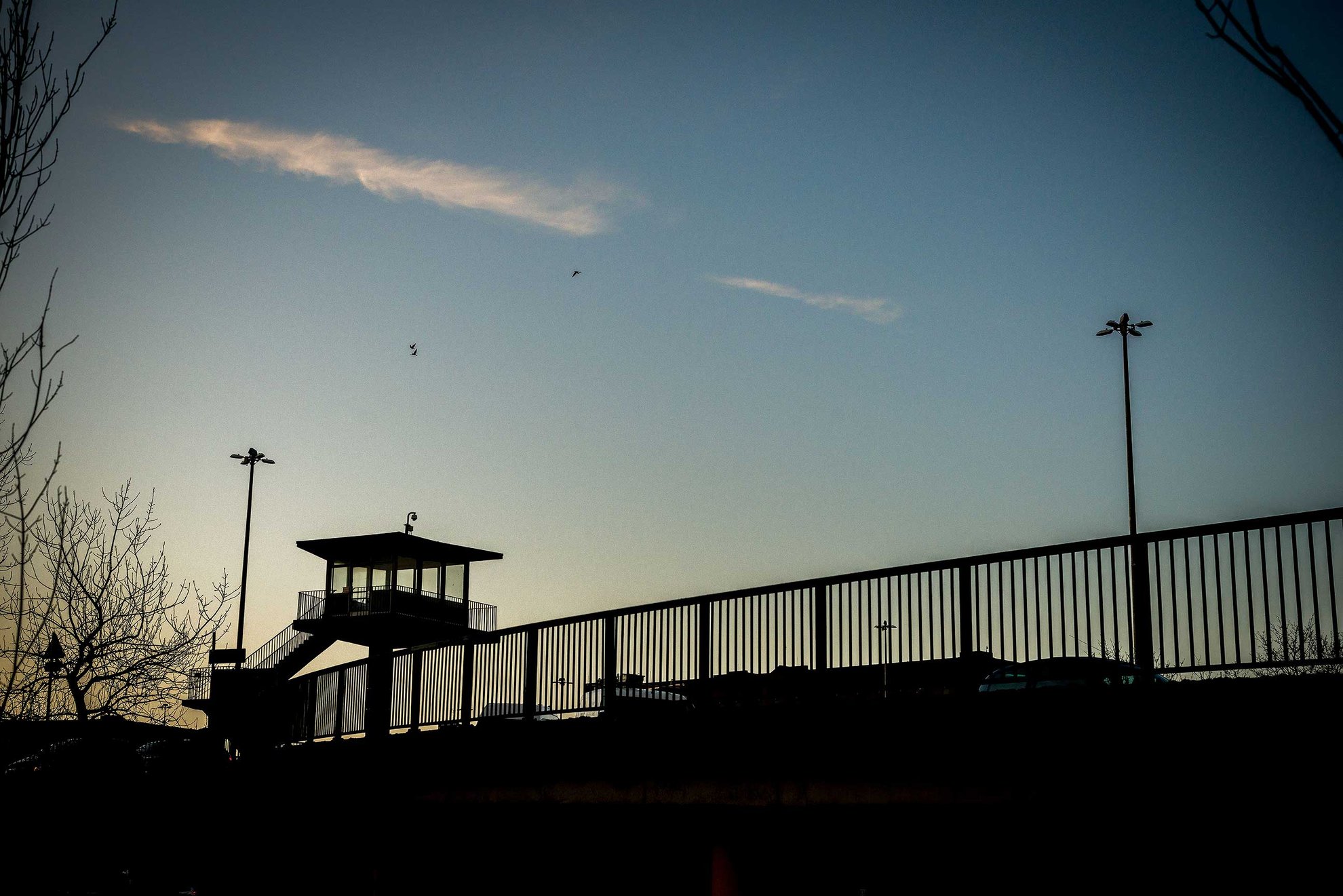