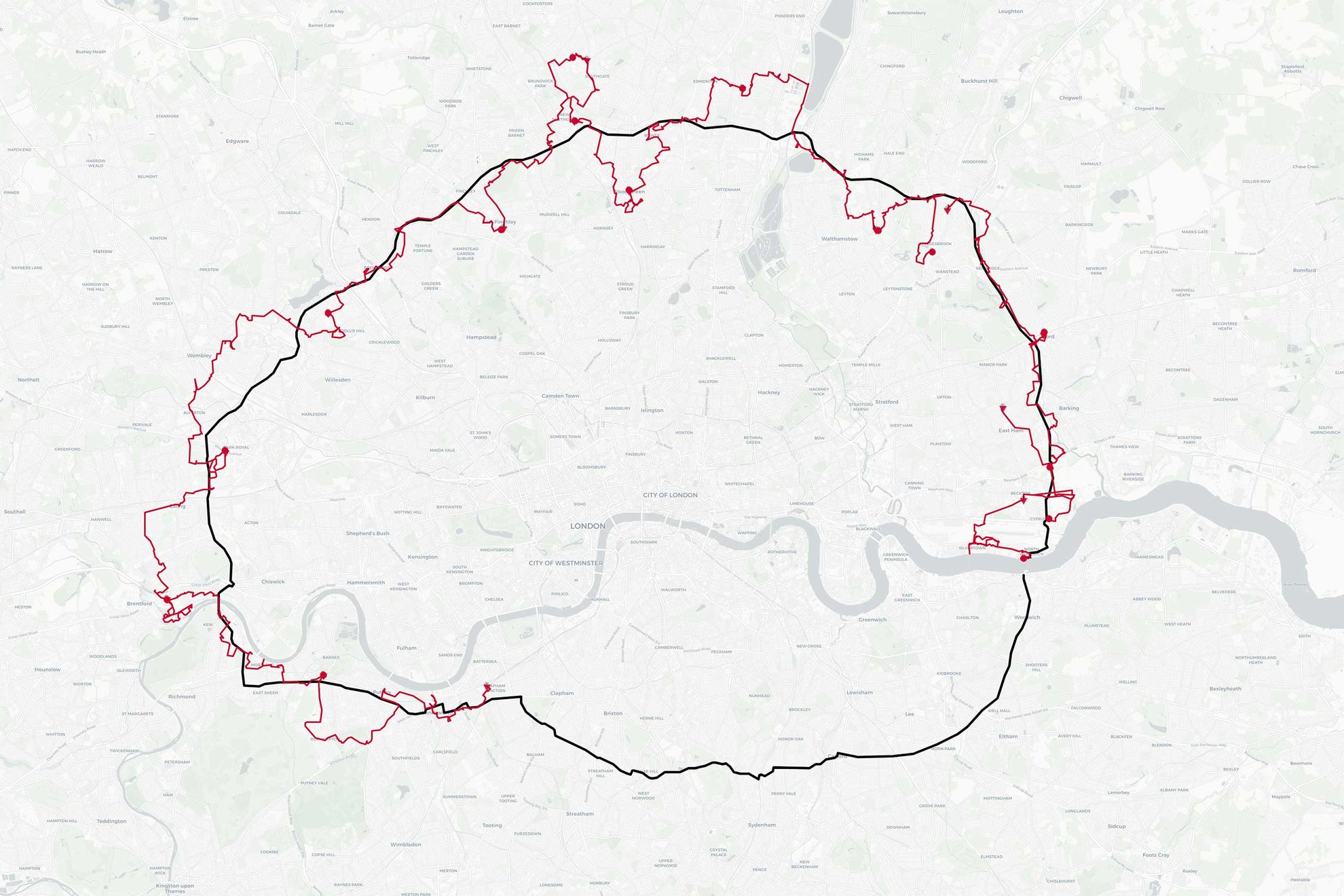 My route around the North and South Circulars

Continuing my London’s Inner Circle series – in January 2014 I set out on a series of walks around London following roughly the route of the North and South Circular roads. My aim is to explore and capture the inner London suburbs that border this (disjointed) ring road. Think of it as an concrete version of the Capital Ring. You can see how far I’ve got on the map below.

This is a long-term project, and in 2015 I moved from London to Bristol leaving the final quarter of the South Circular slightly more logistically challenging than it was previously. However, there are still many more images to edit and post from the walks that I have completed to date, so I’m planning on catching up with those both here and on Flickr.

So, picking up where I left off, here’s the images from my walk in May 2014 starting in Edmonton and finishing up in Wood Green. 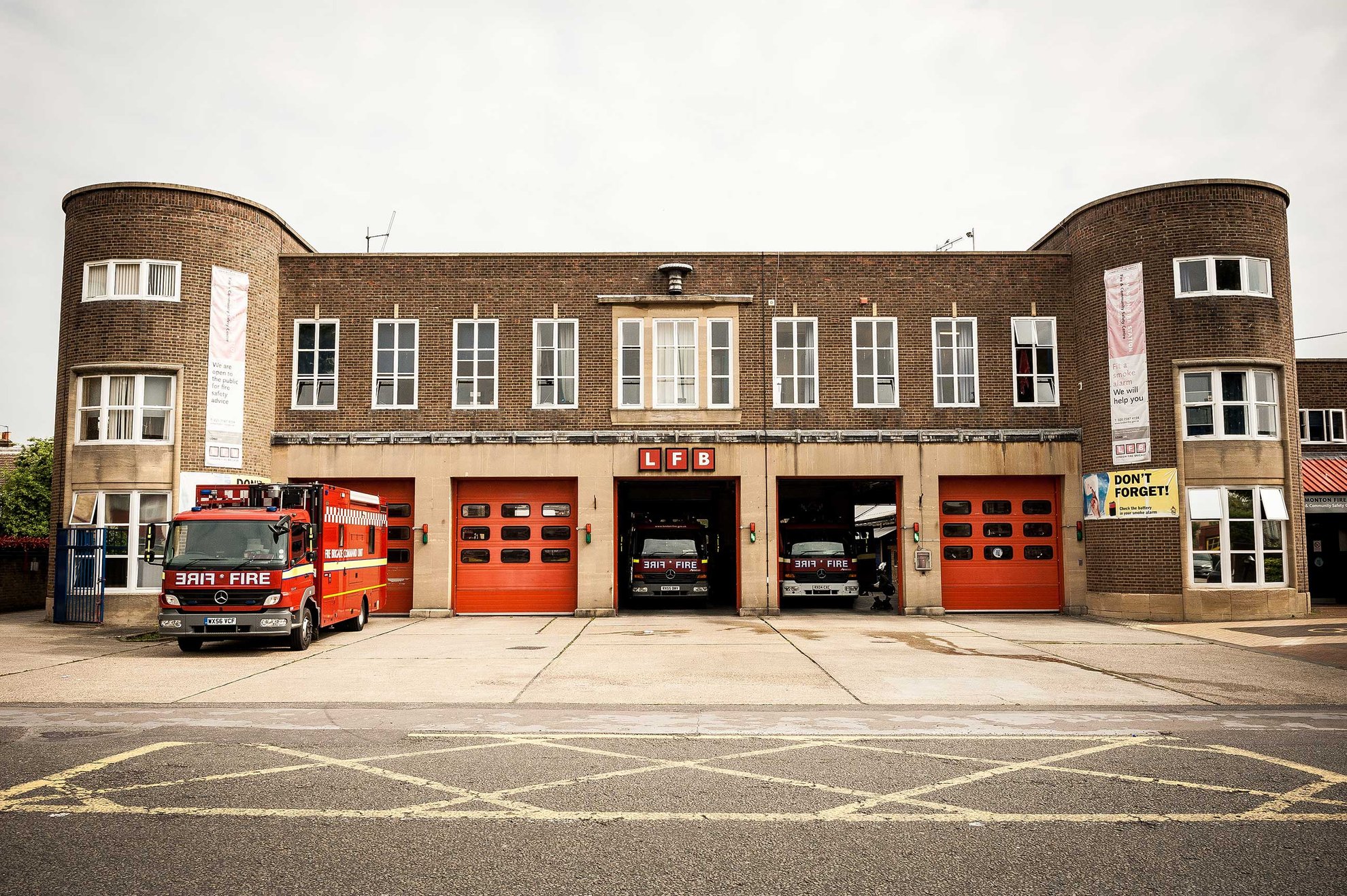 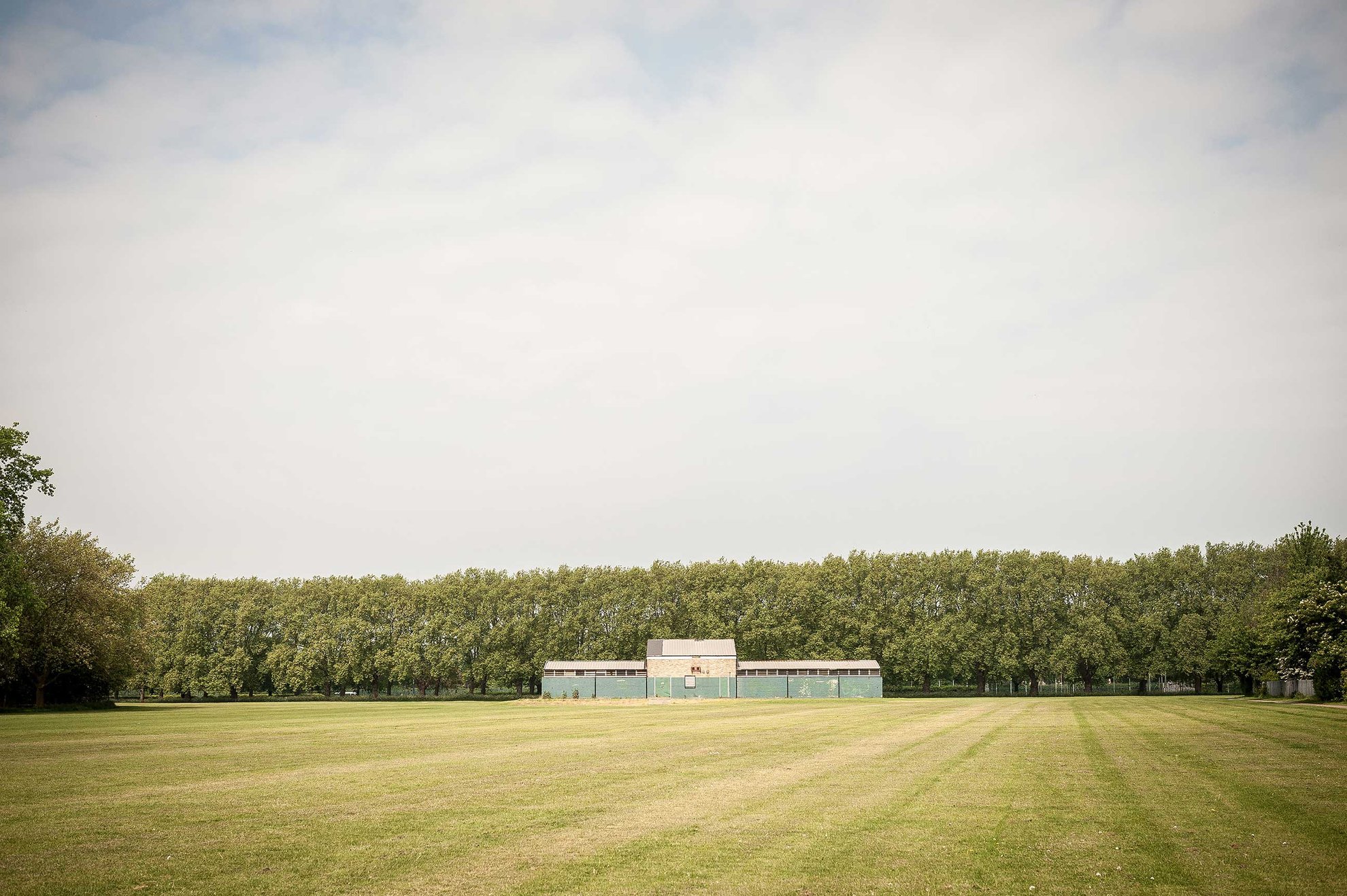 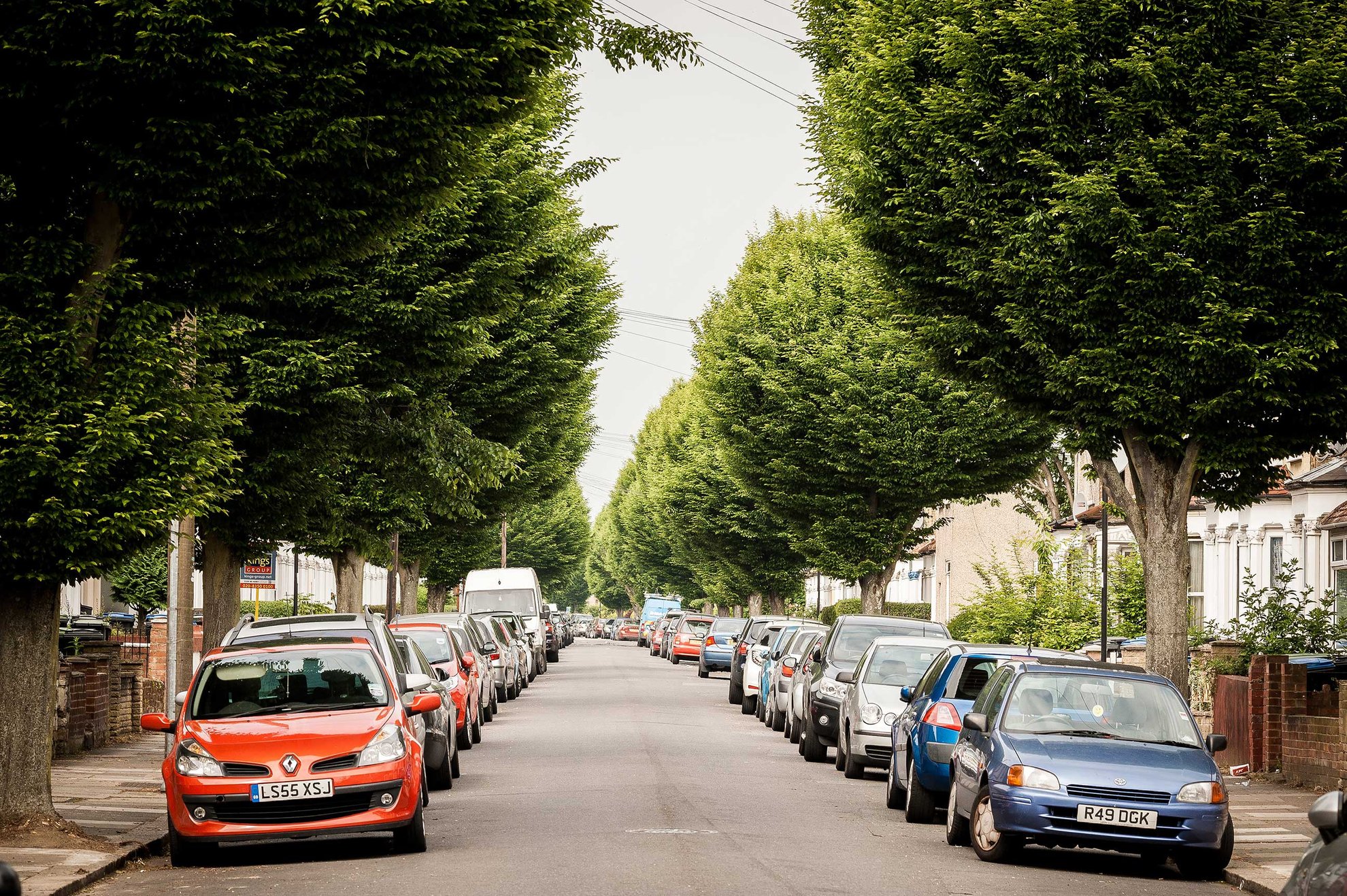 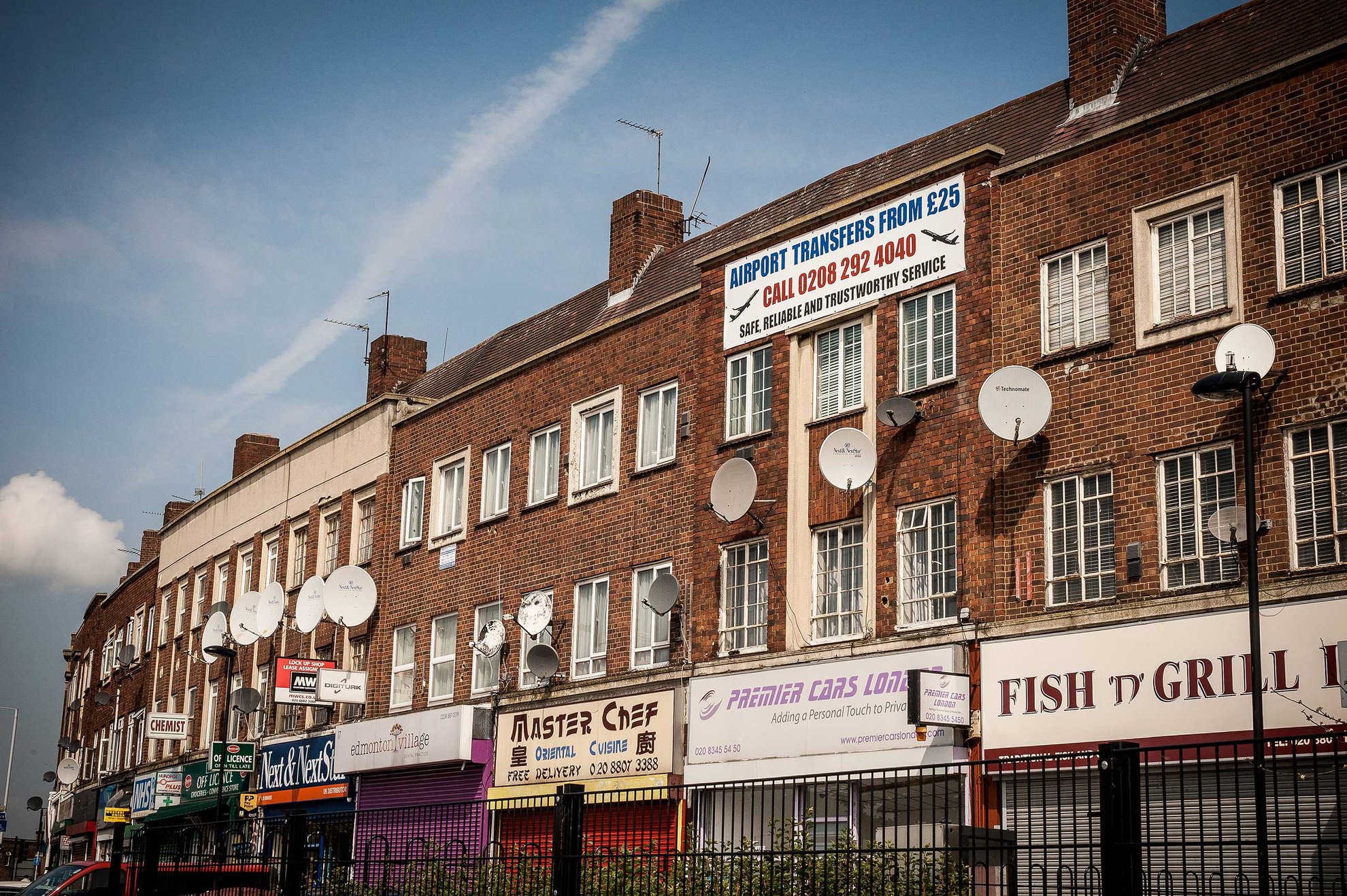 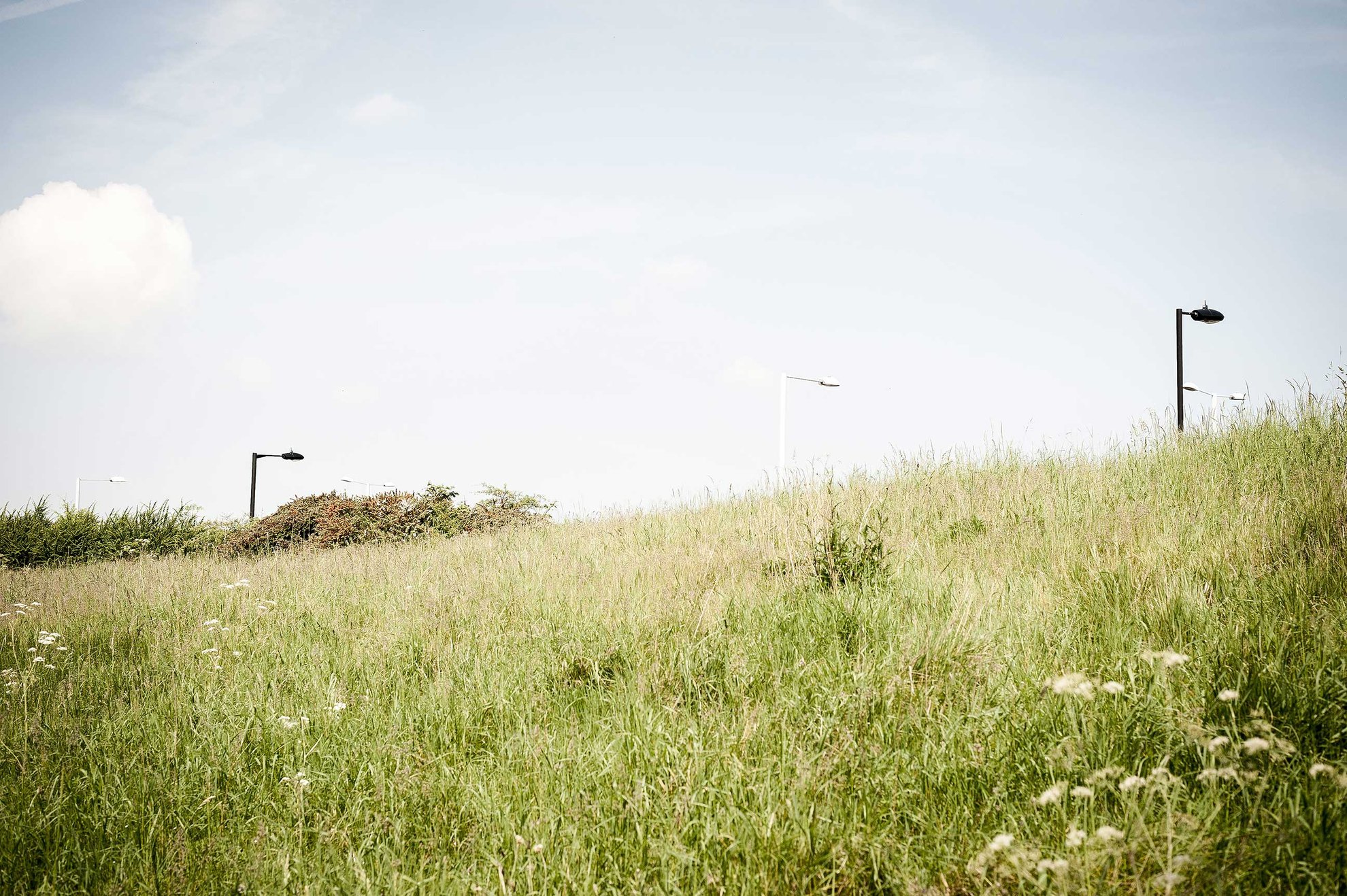 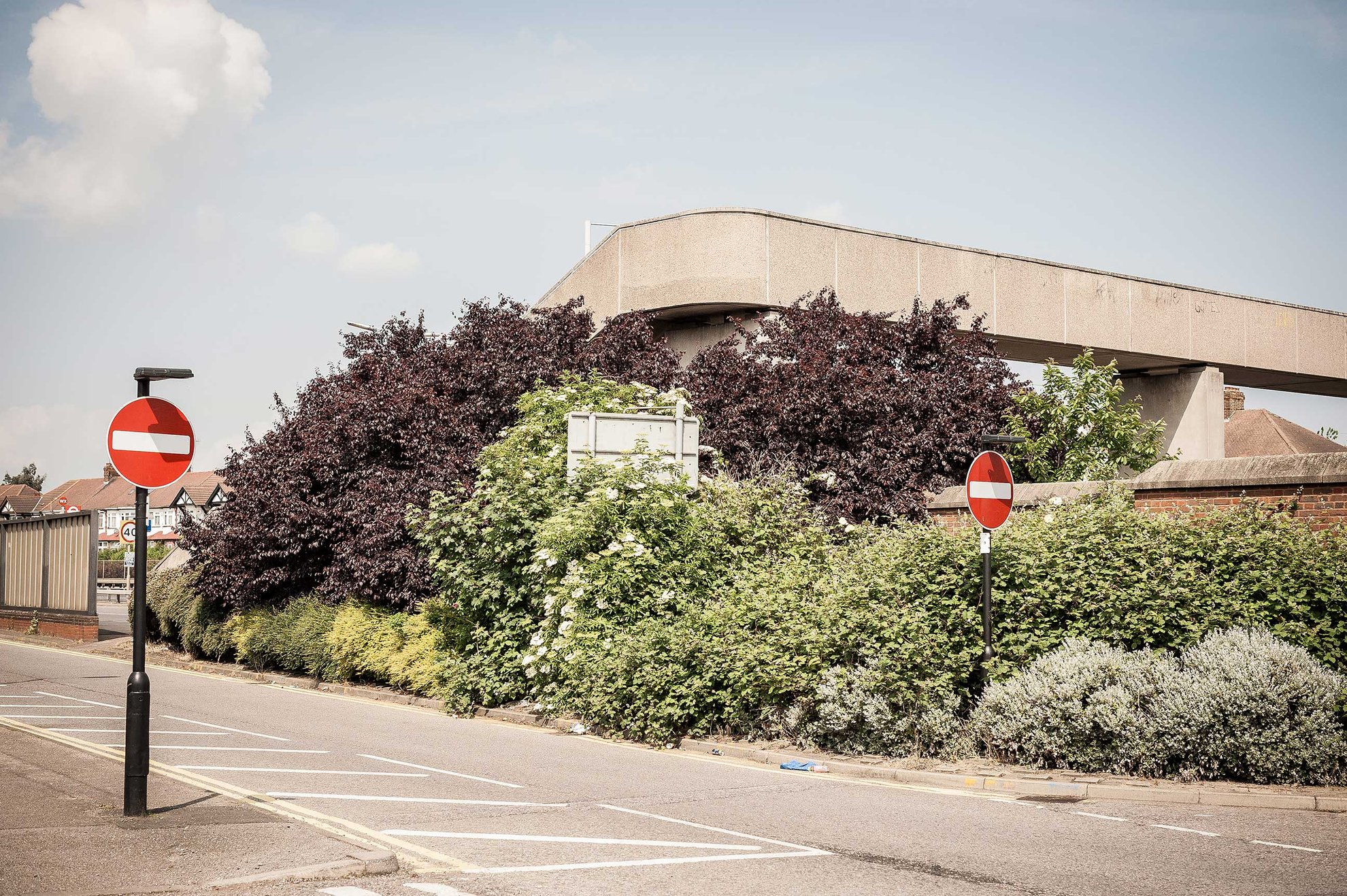 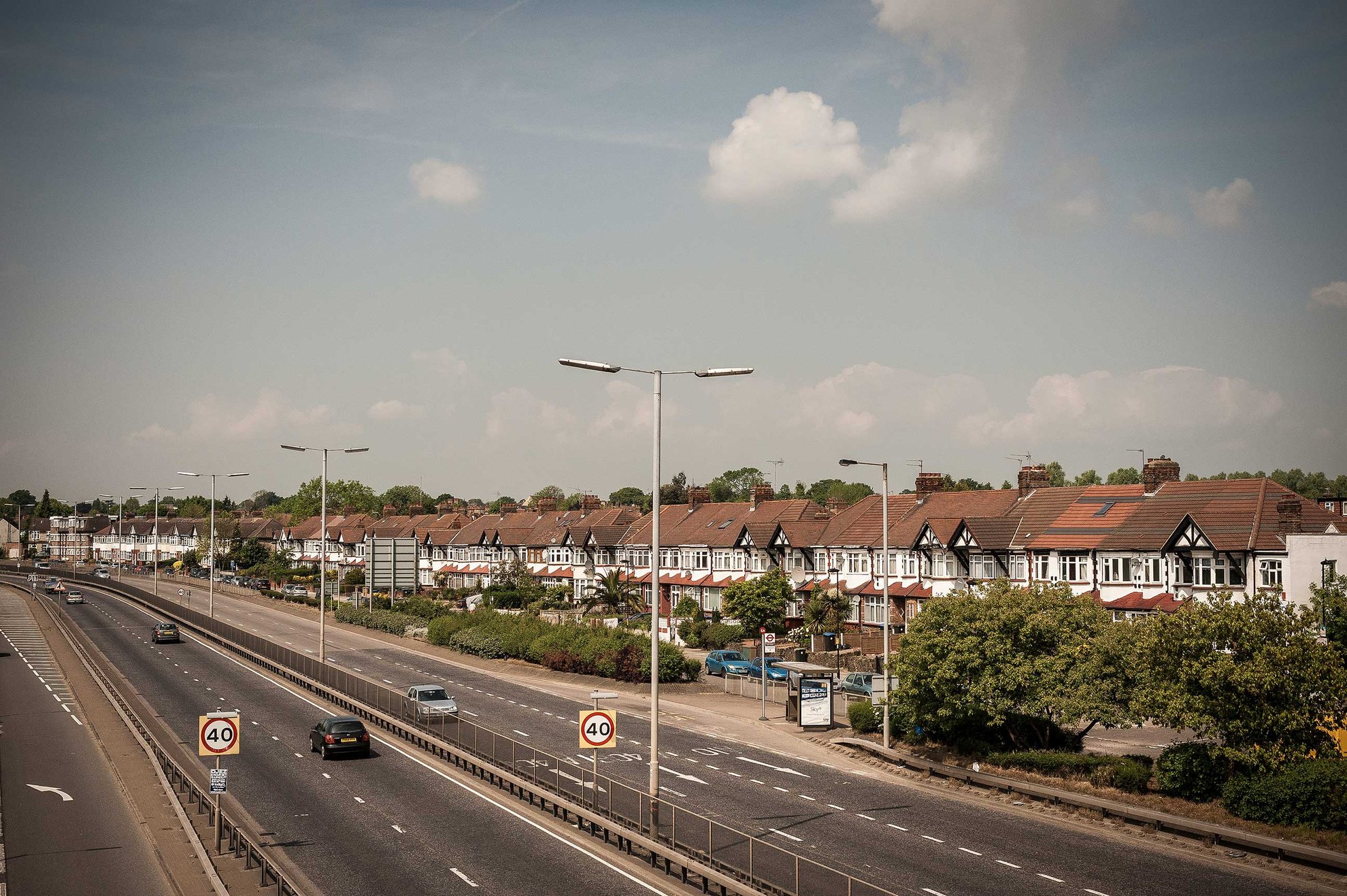 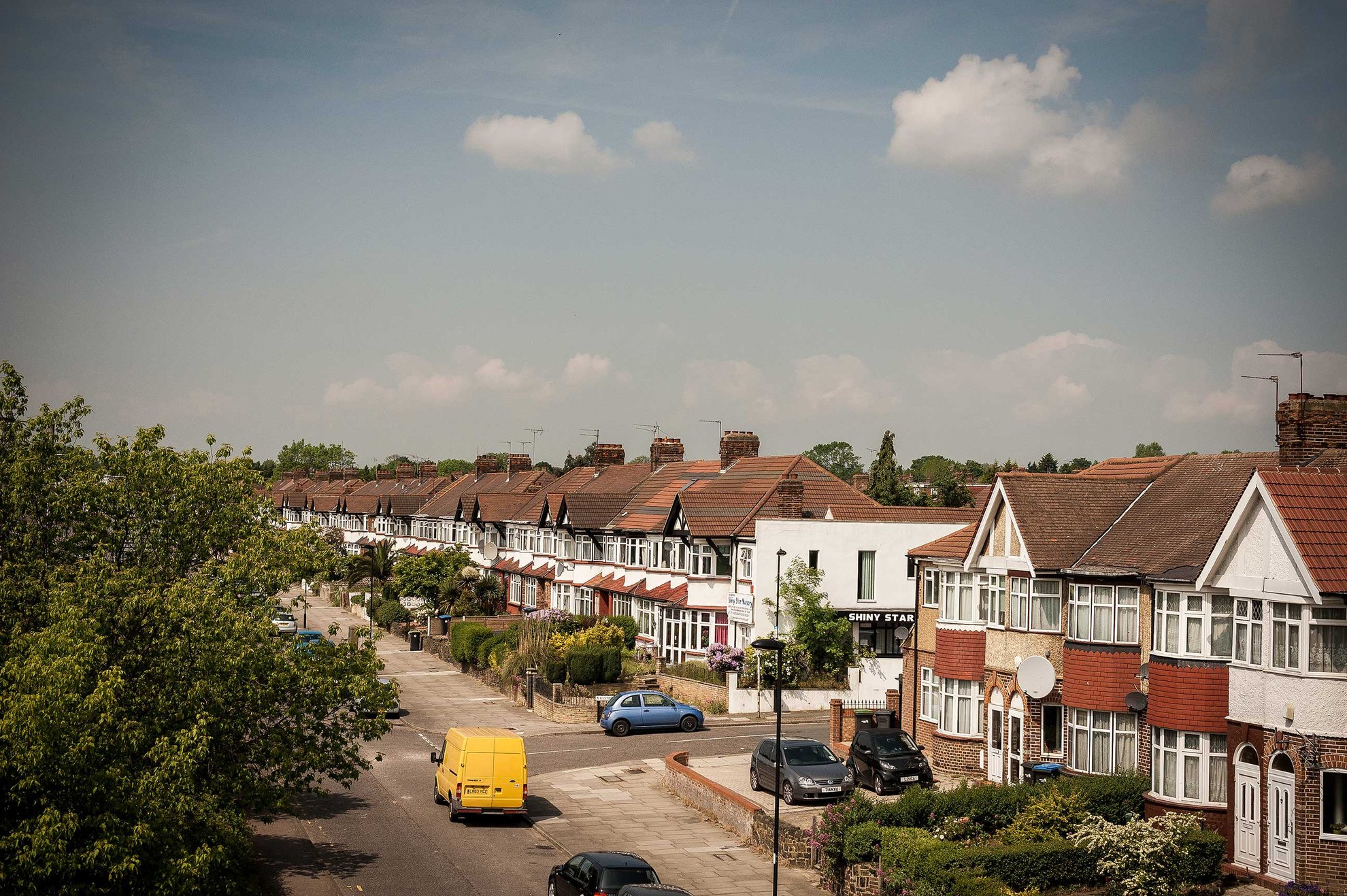 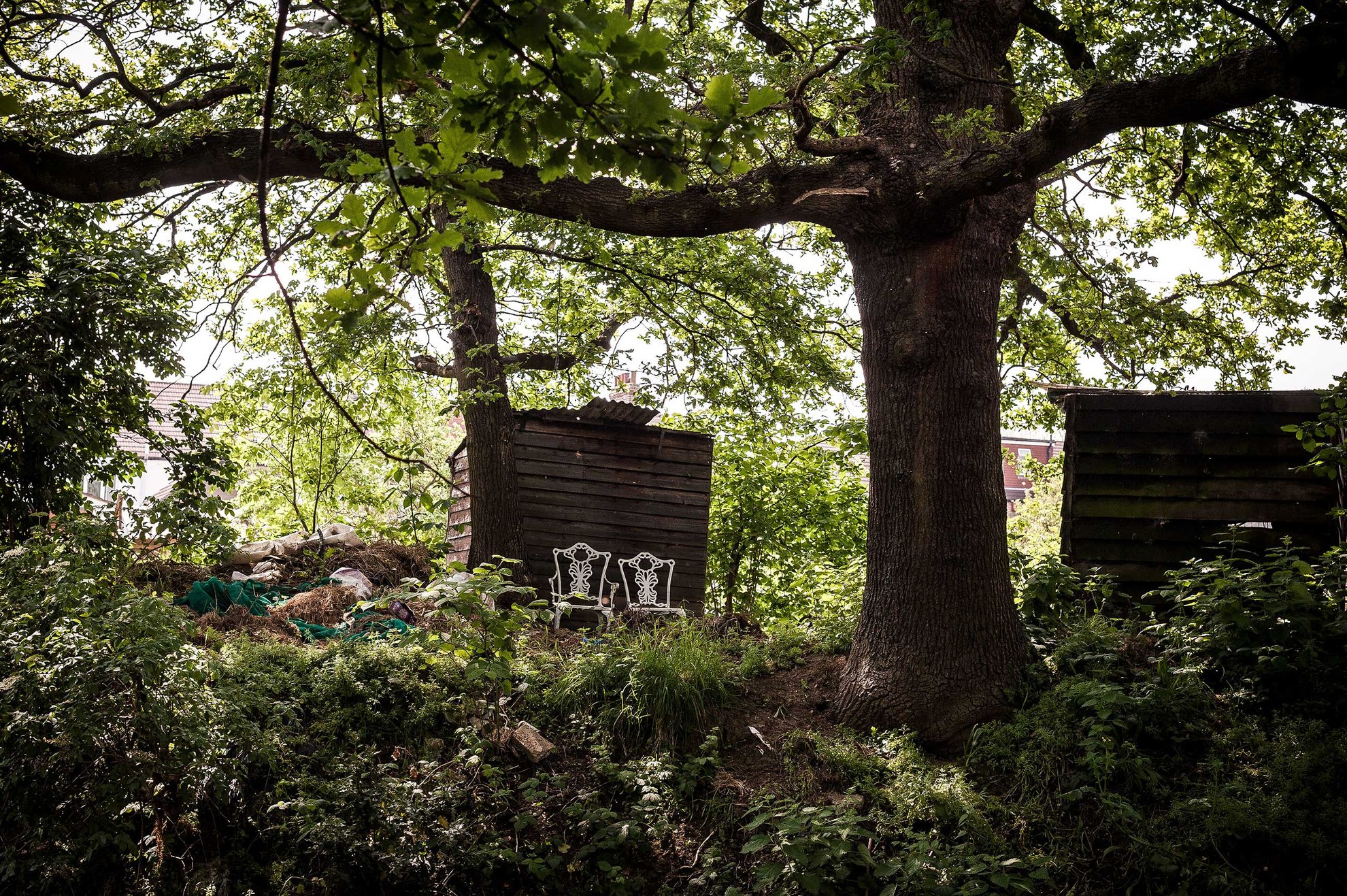 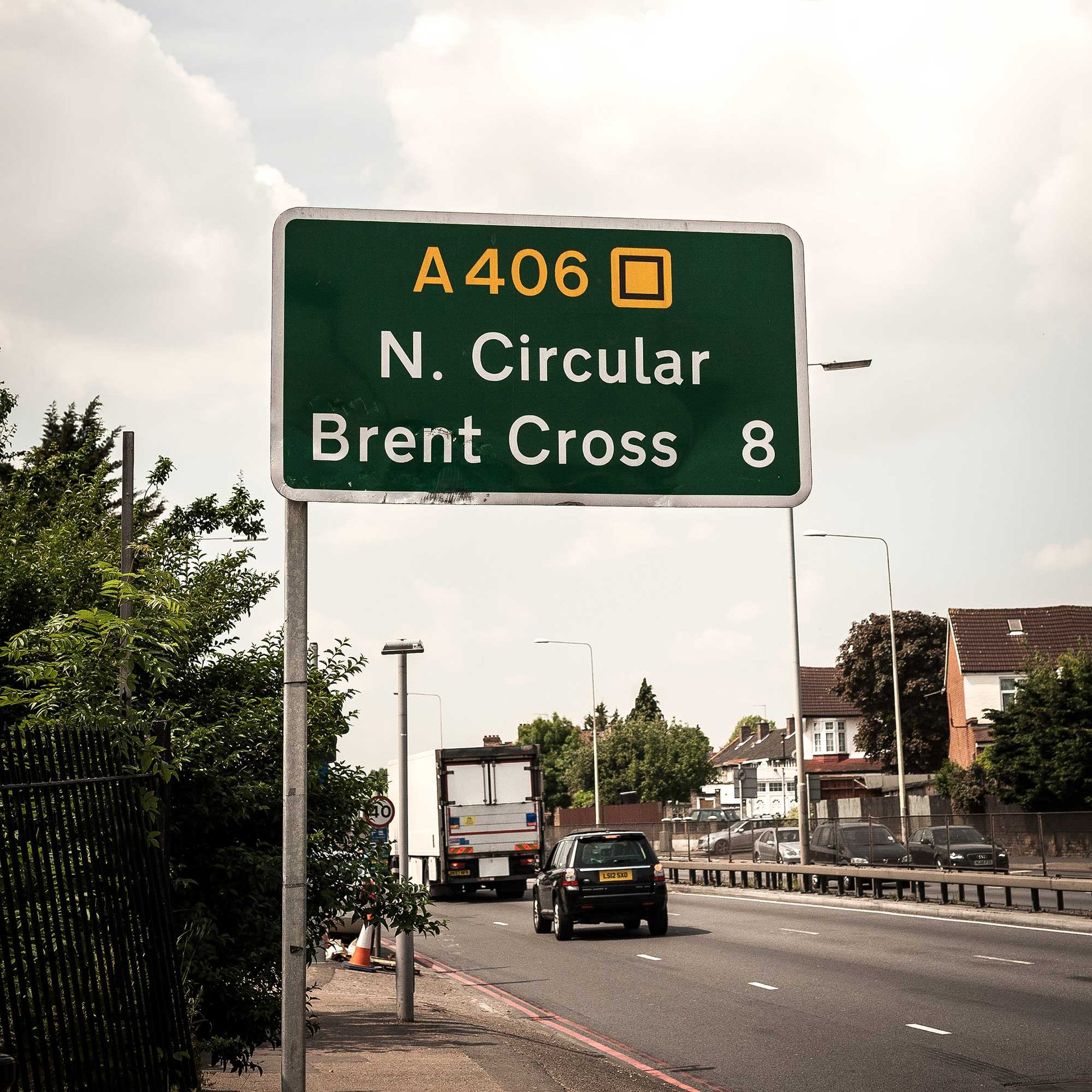 Road sign on the A406 North Circular Road at Palmers Green 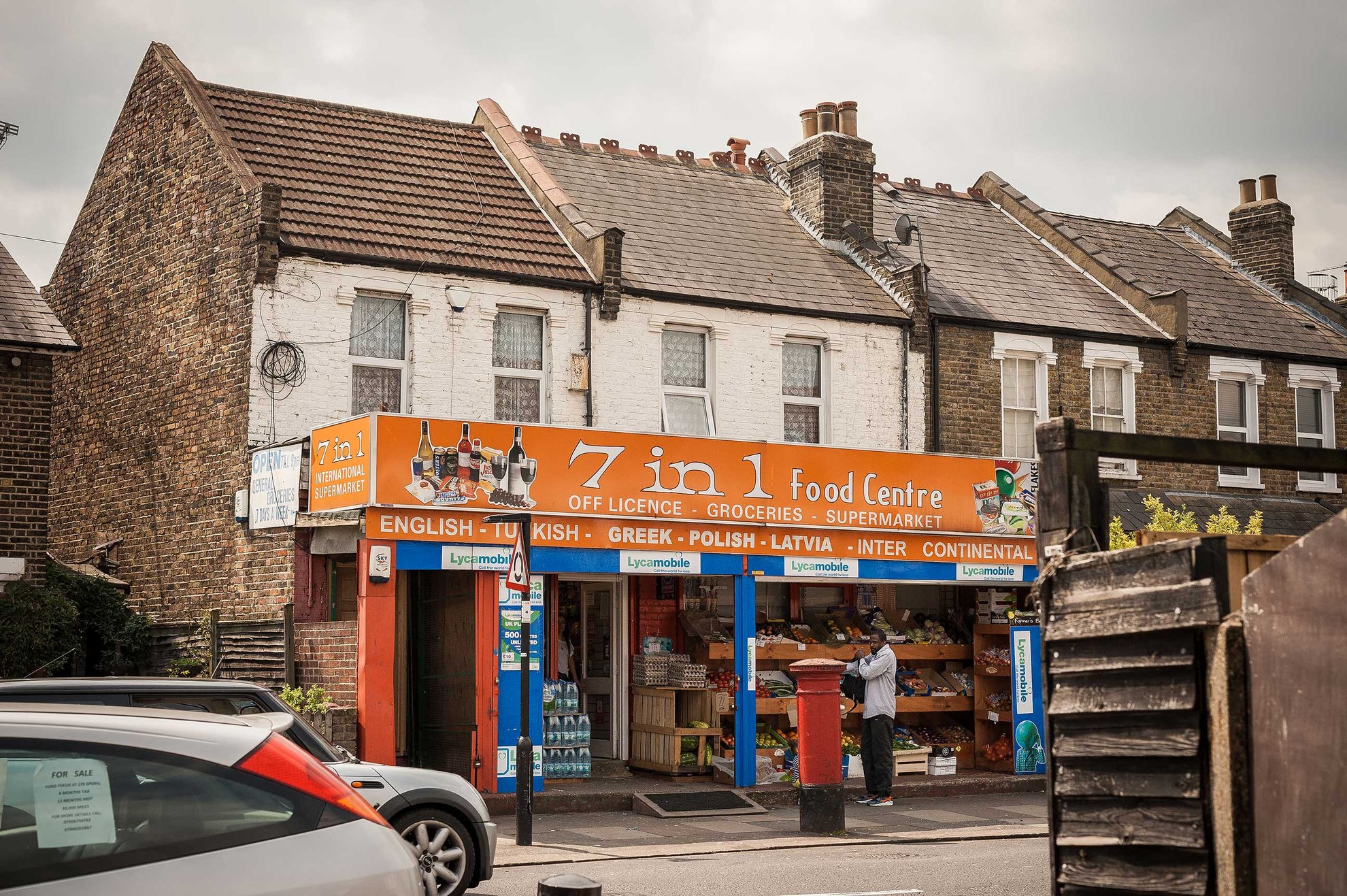 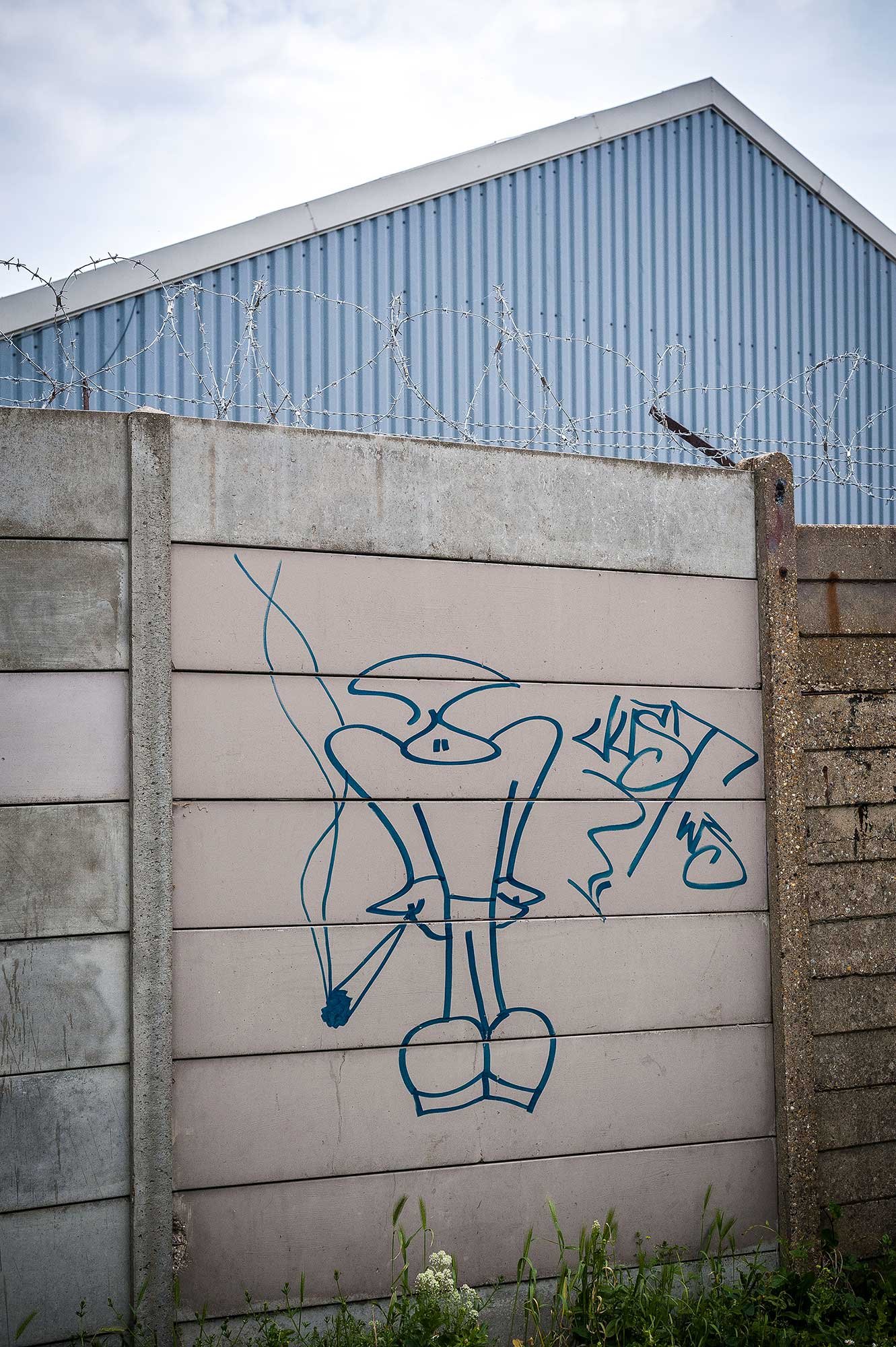 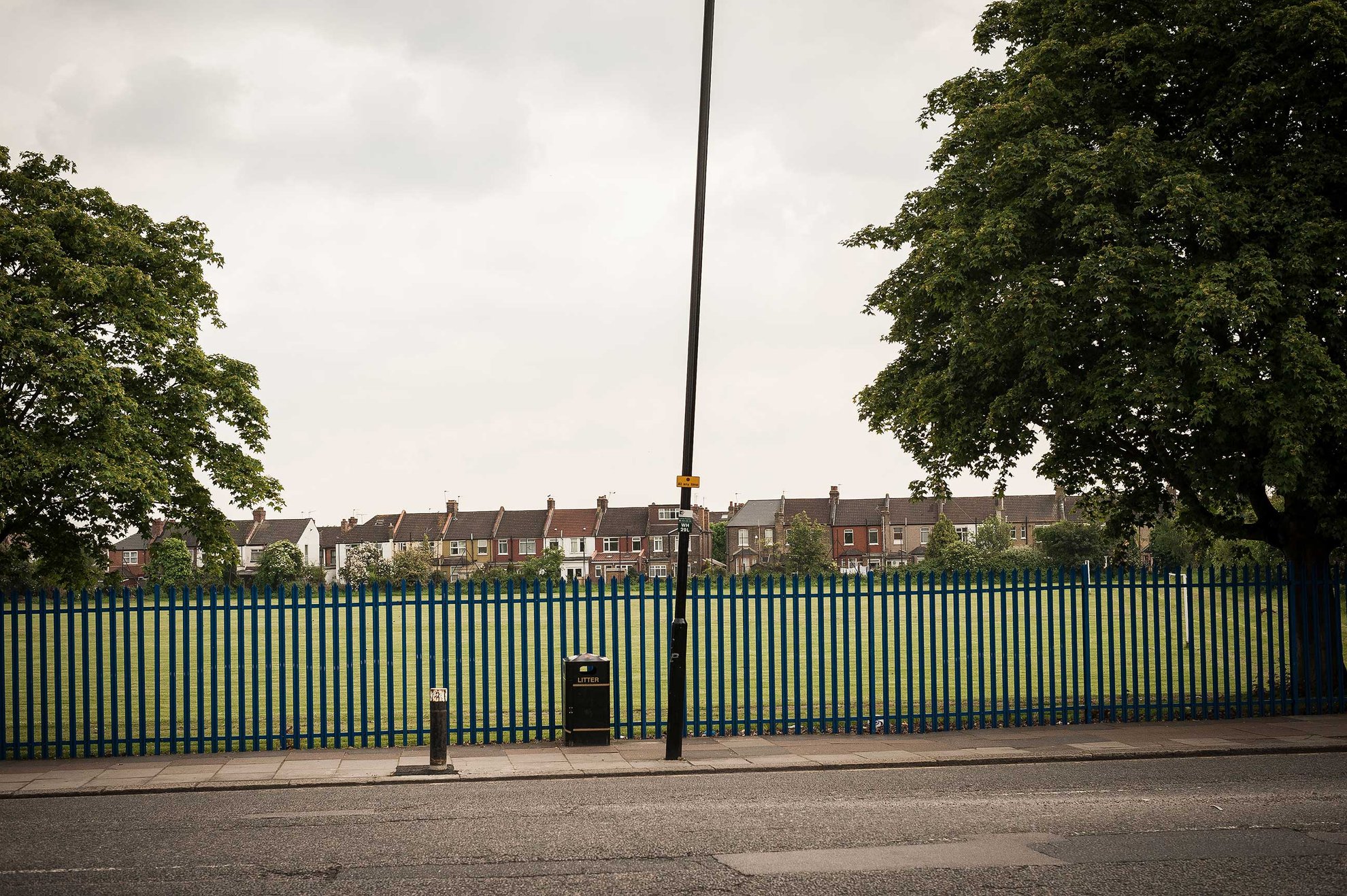 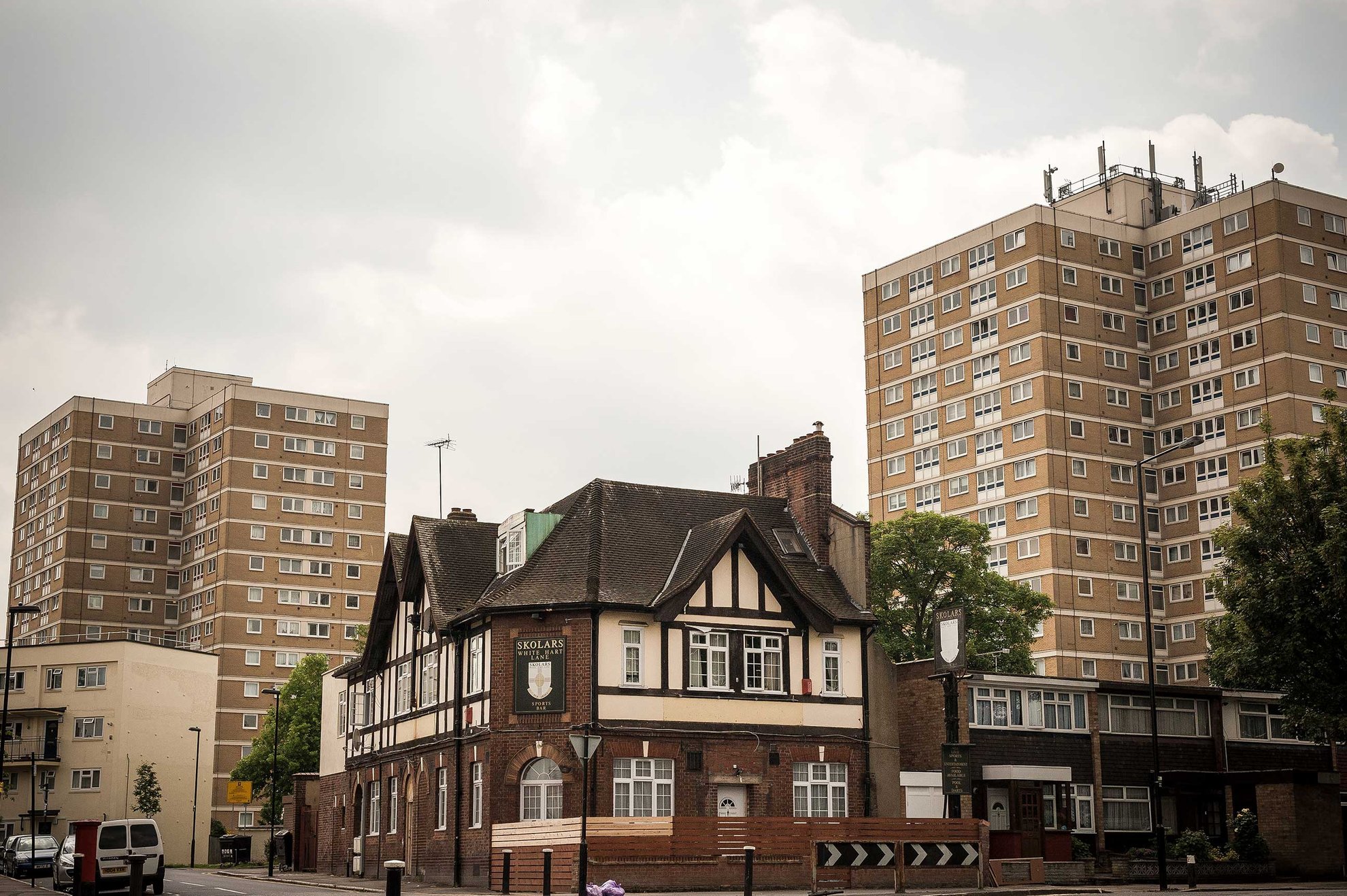 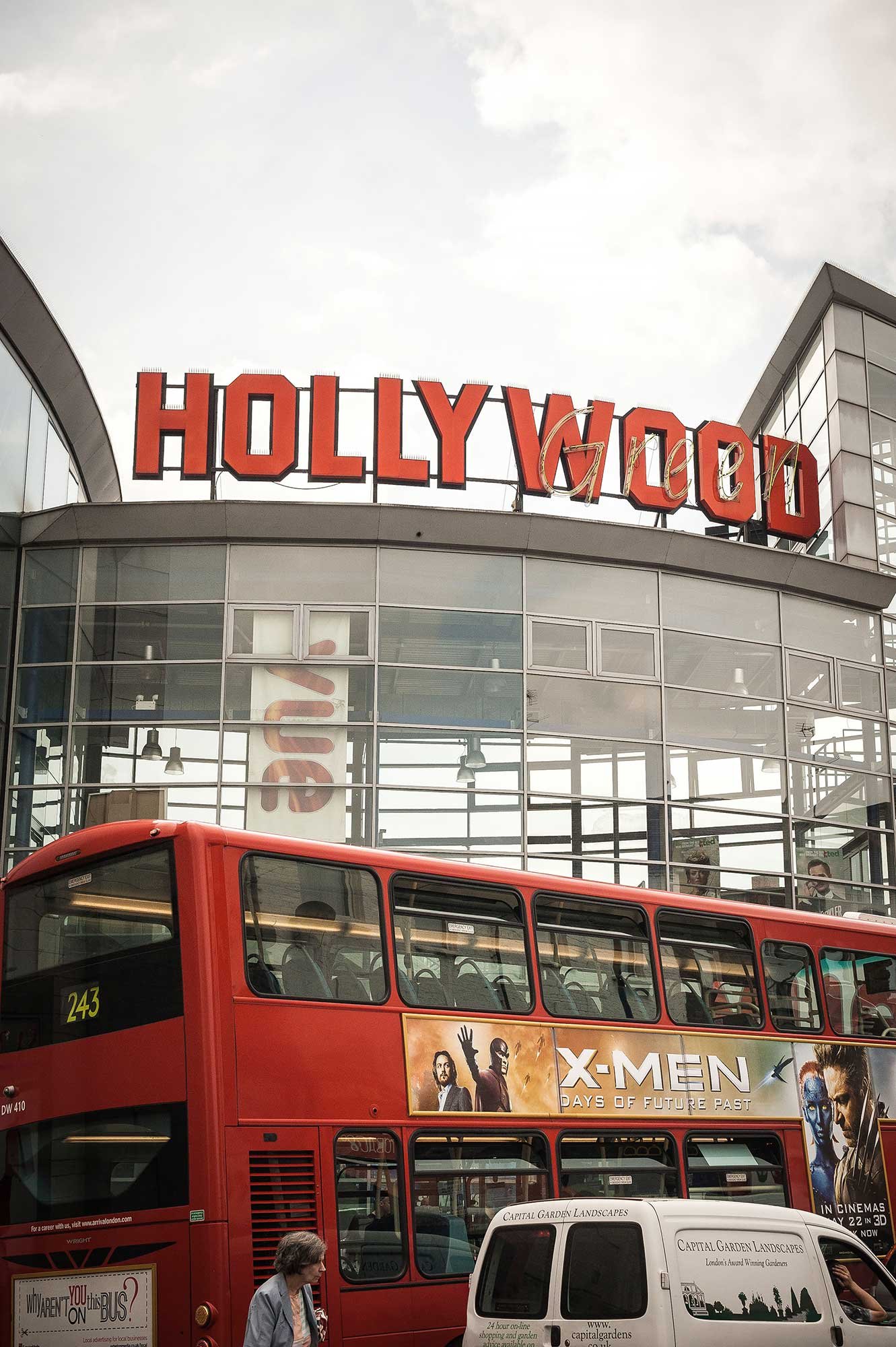