The Bristol MetroBus is an express bus network that operates as a ‘guided busway’ along parts of its route. These images are taken on the section between Ashton Avenue Bridge and Ashton Vale in the South-West of the City

This series of pictures were taken on a two hour walk in late December 2018.

I captured the construction of the Winsterstoke Road bridge in two posts here from Jan 2017 and Feb 2017. 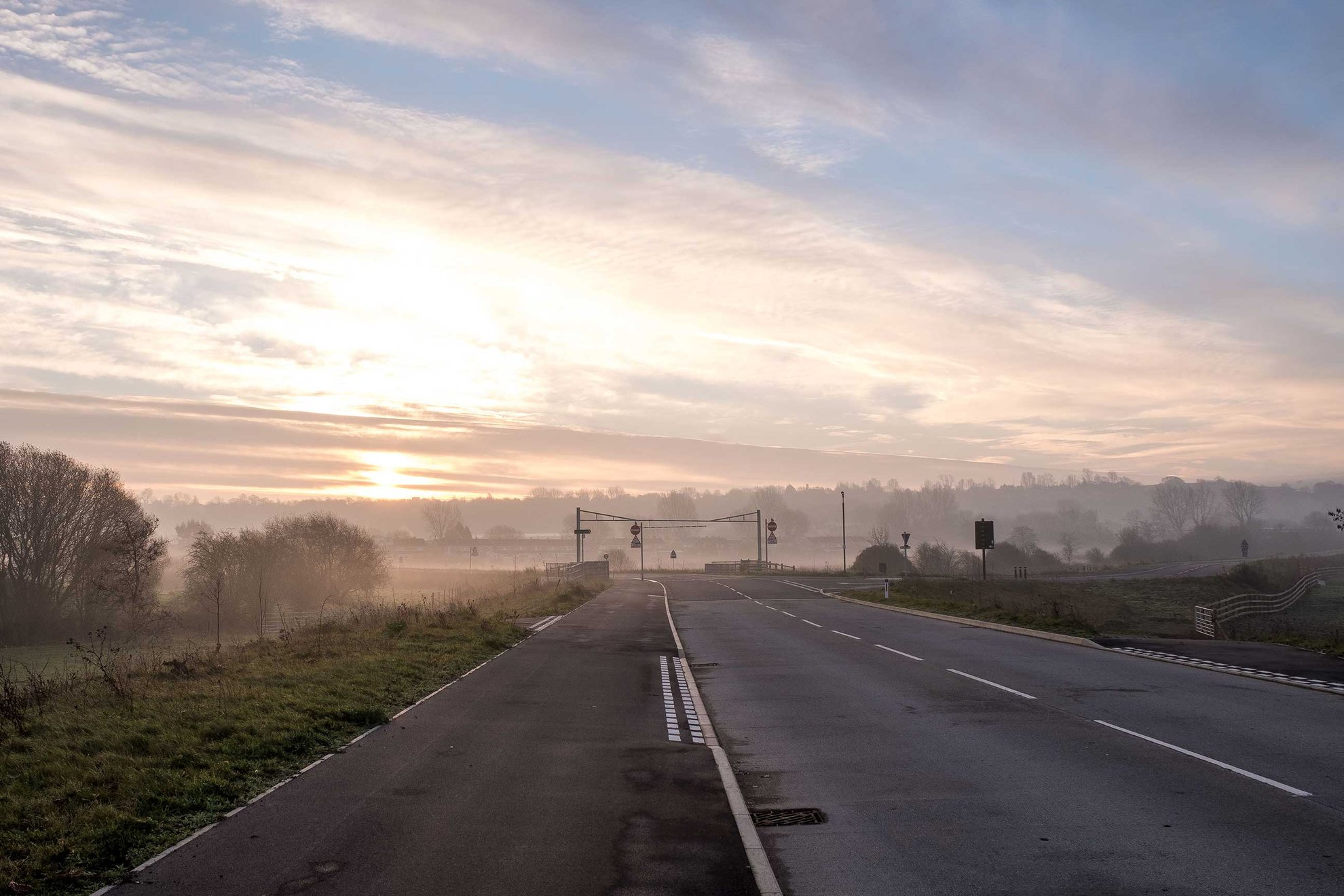 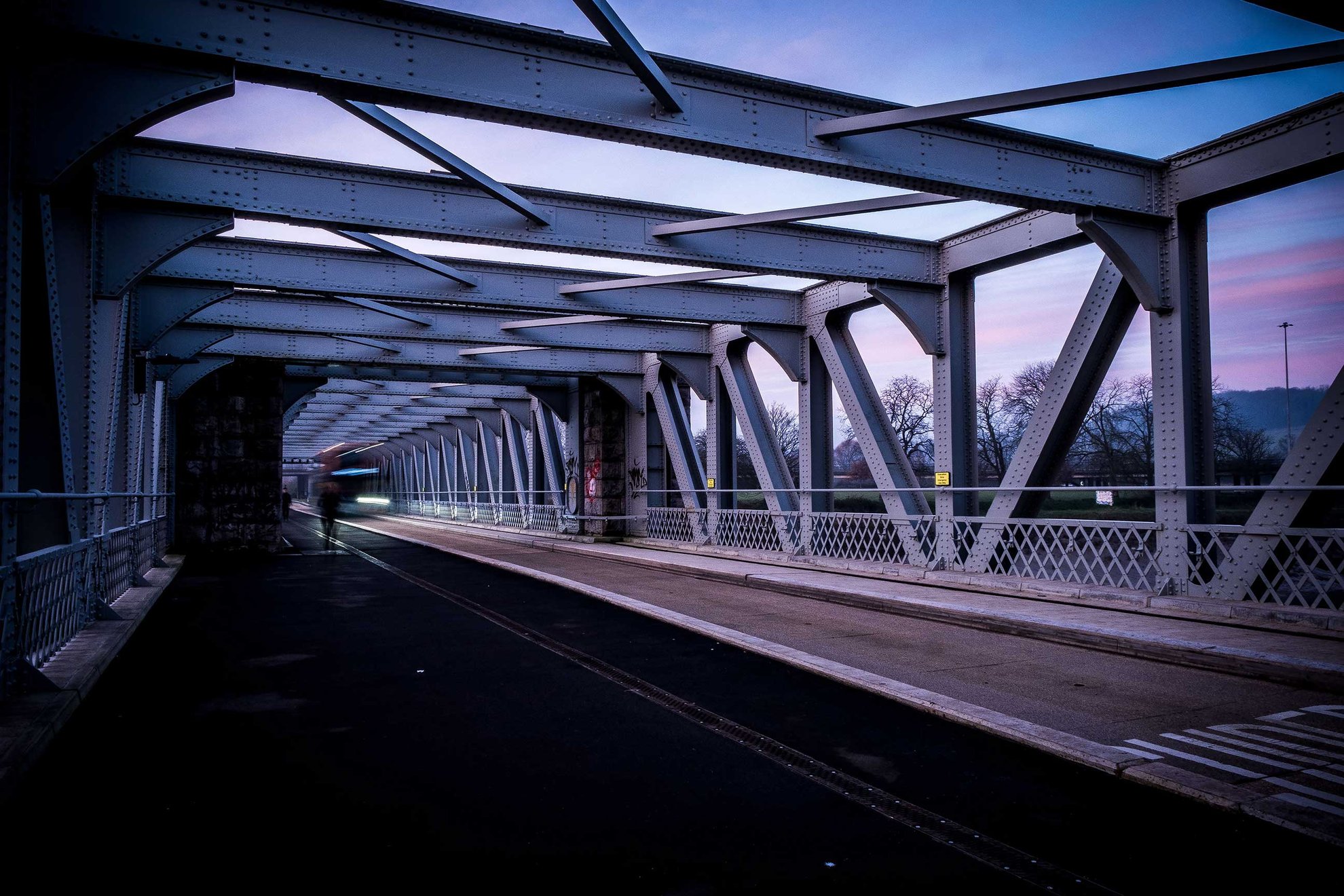 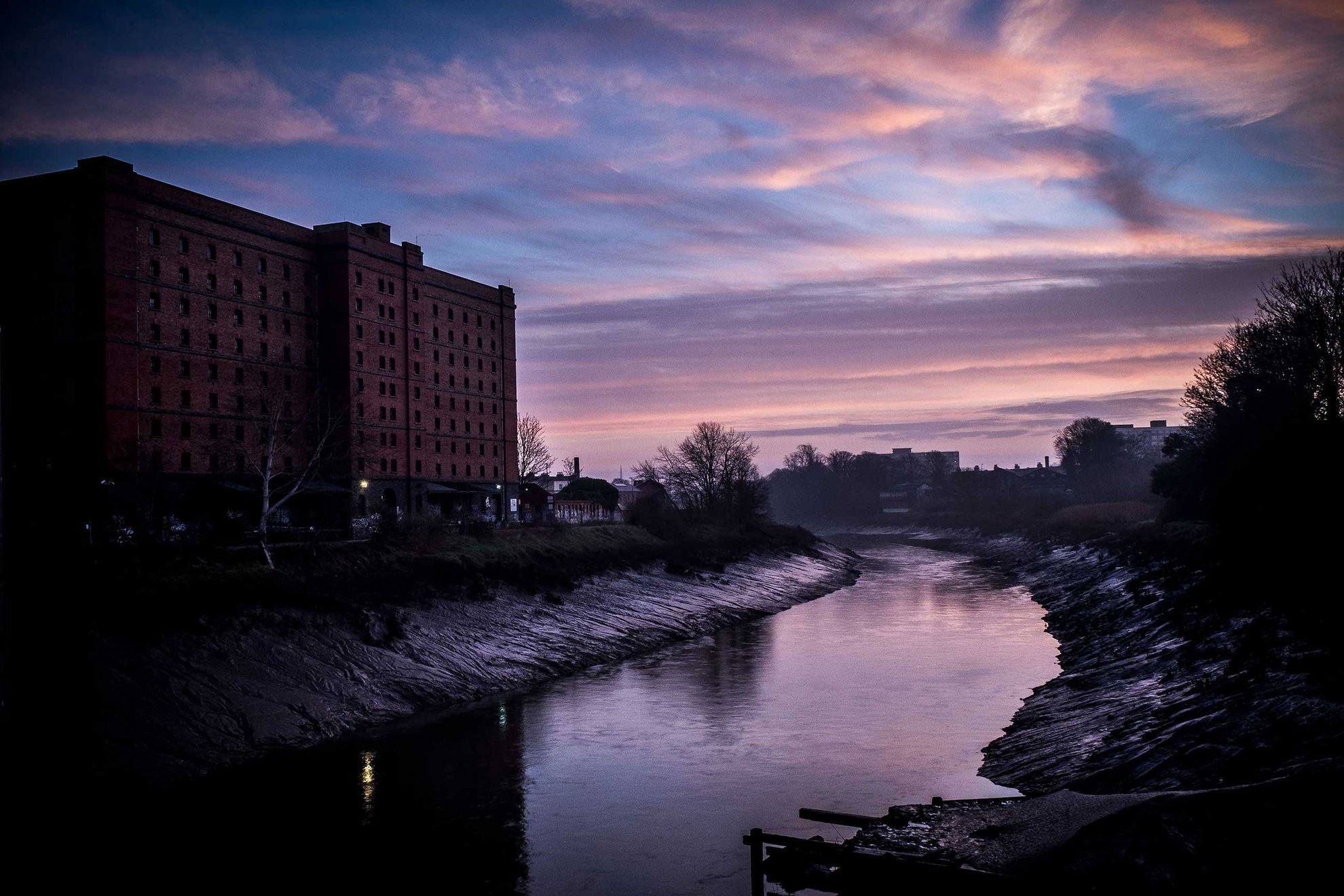 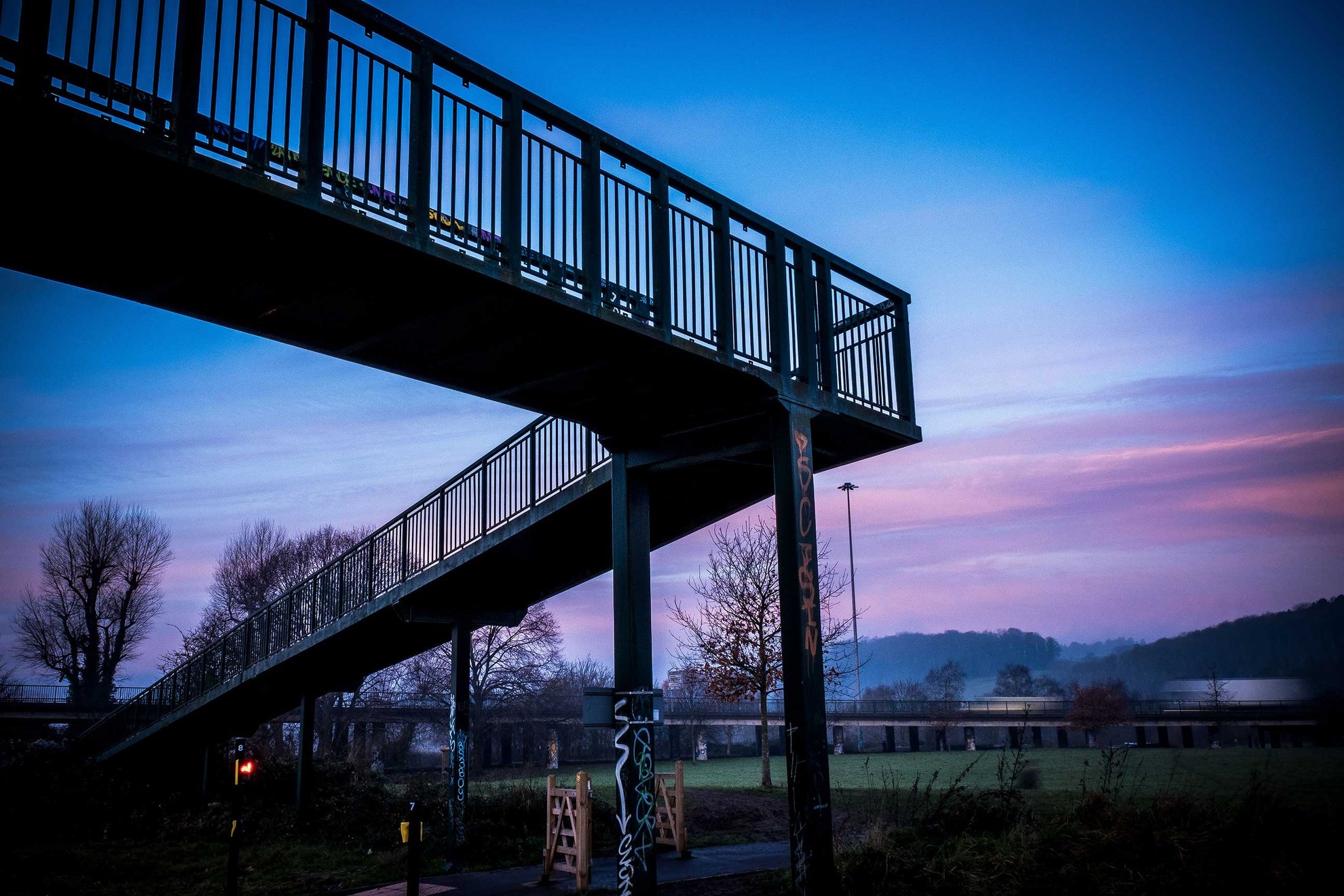 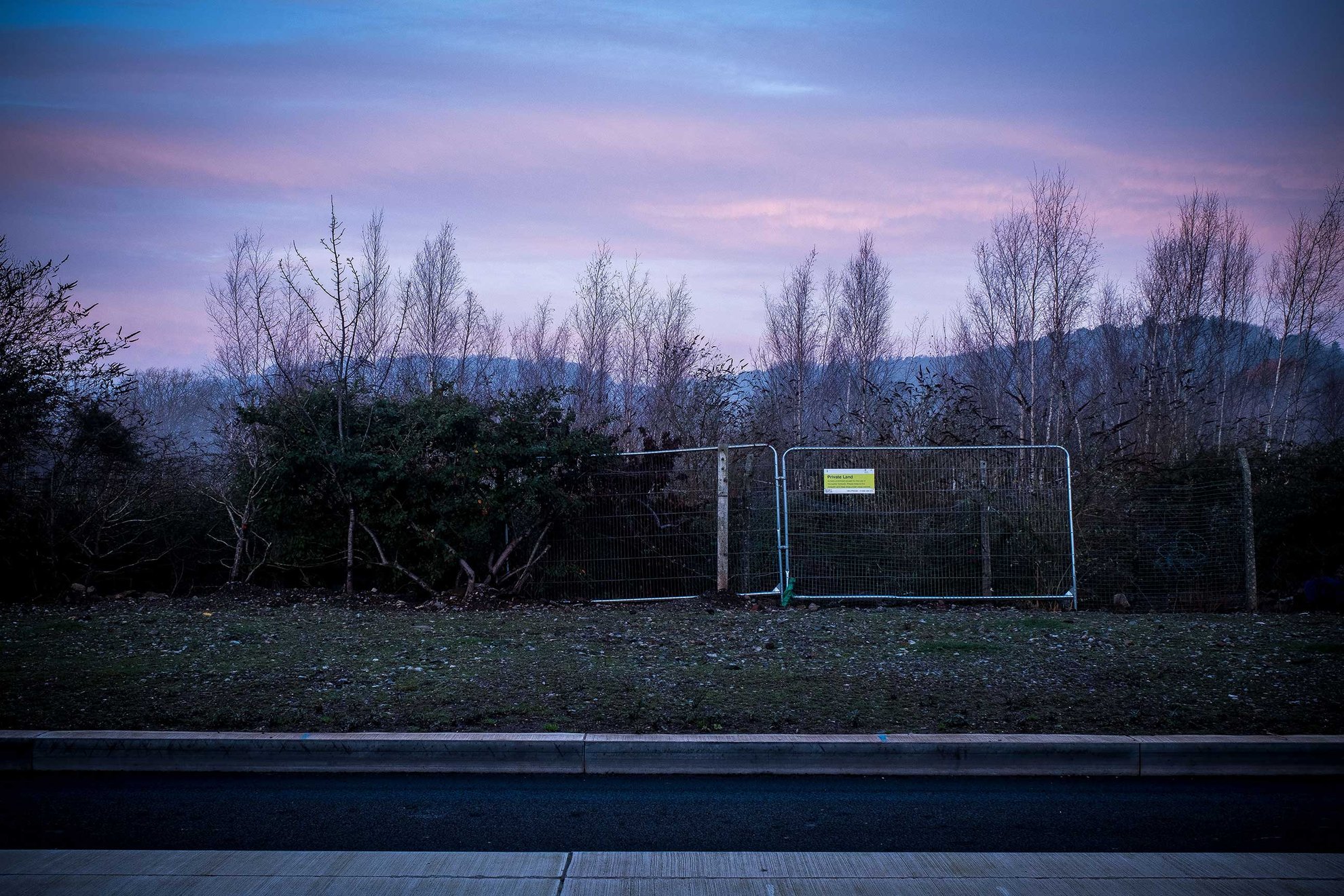 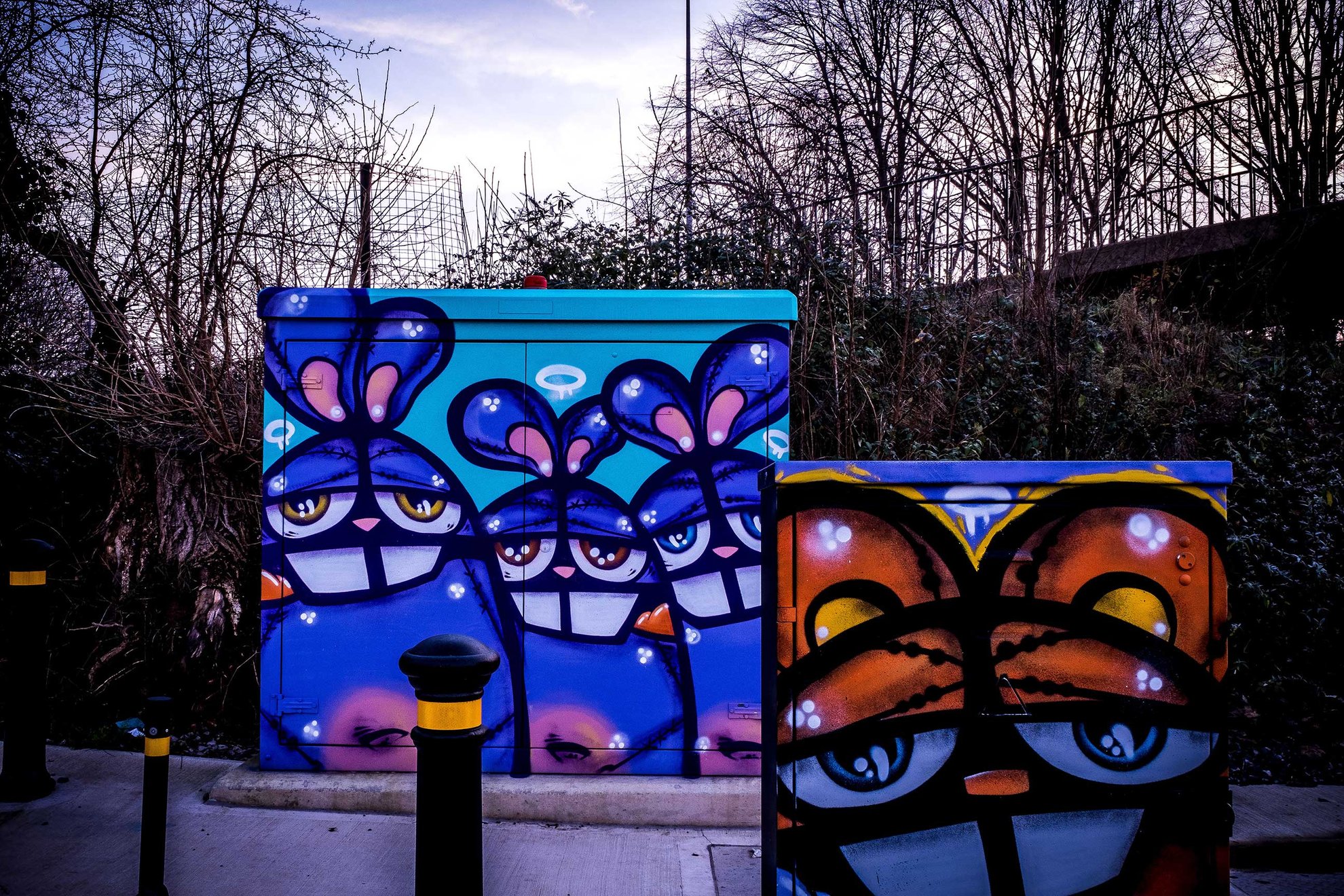 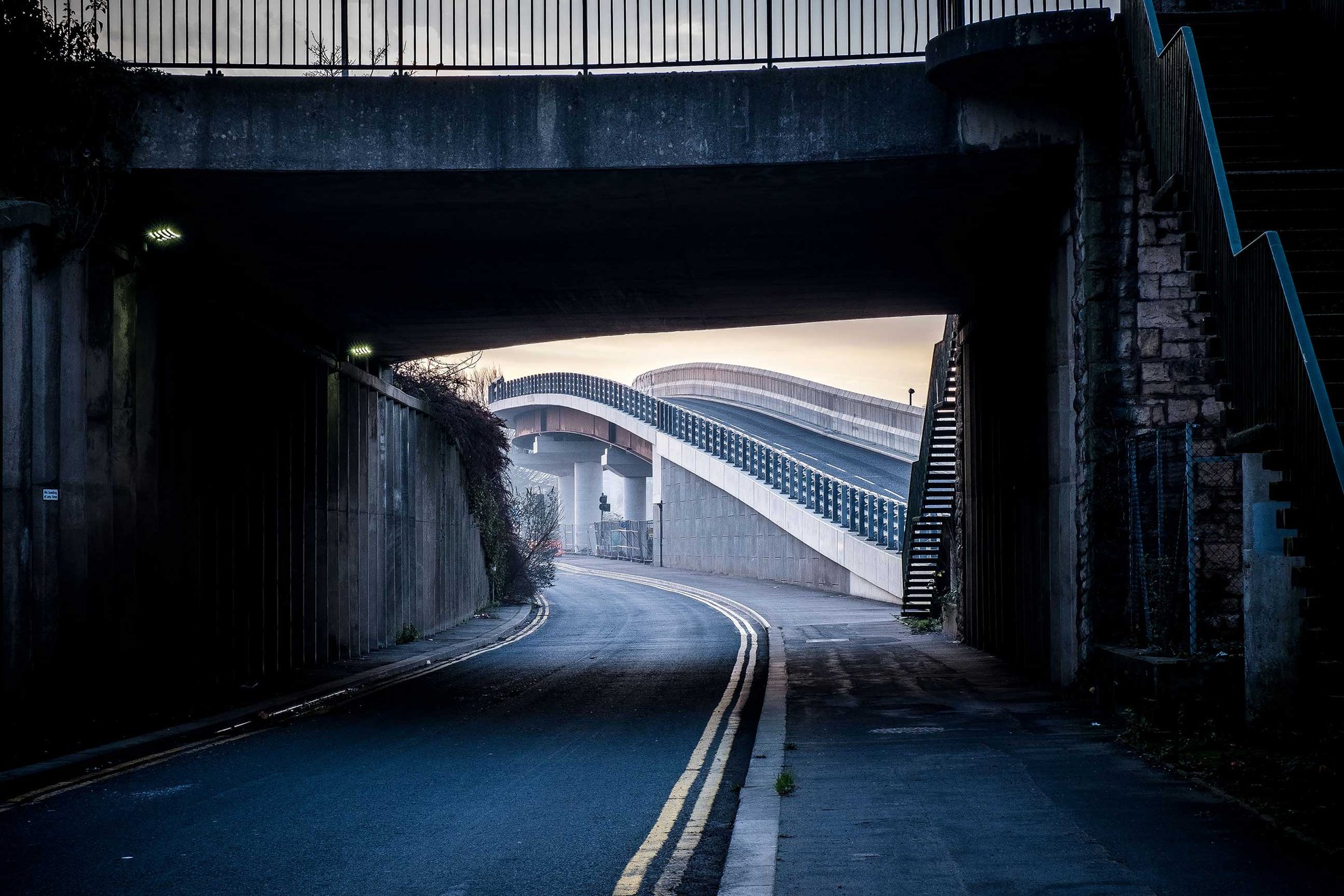 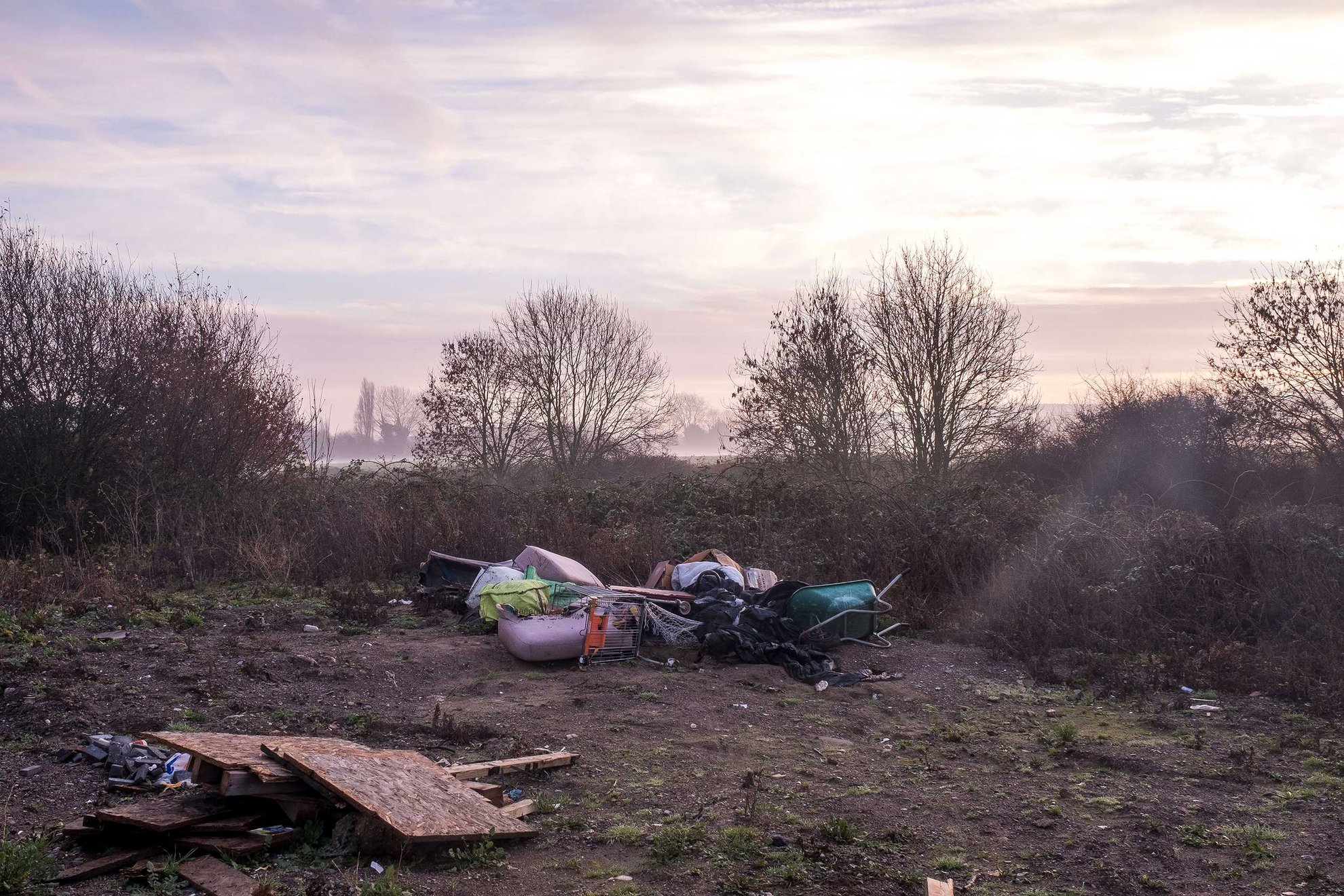 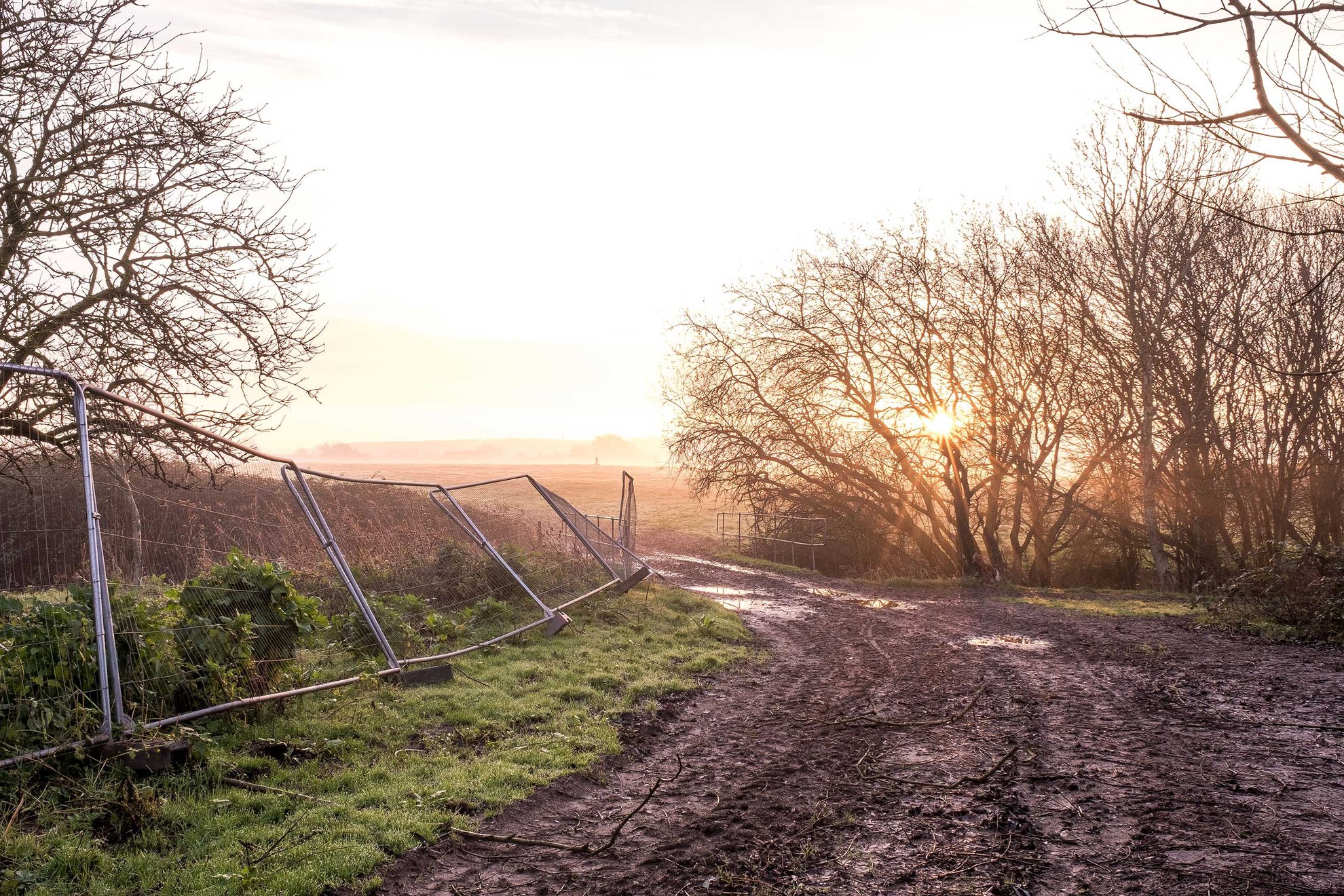 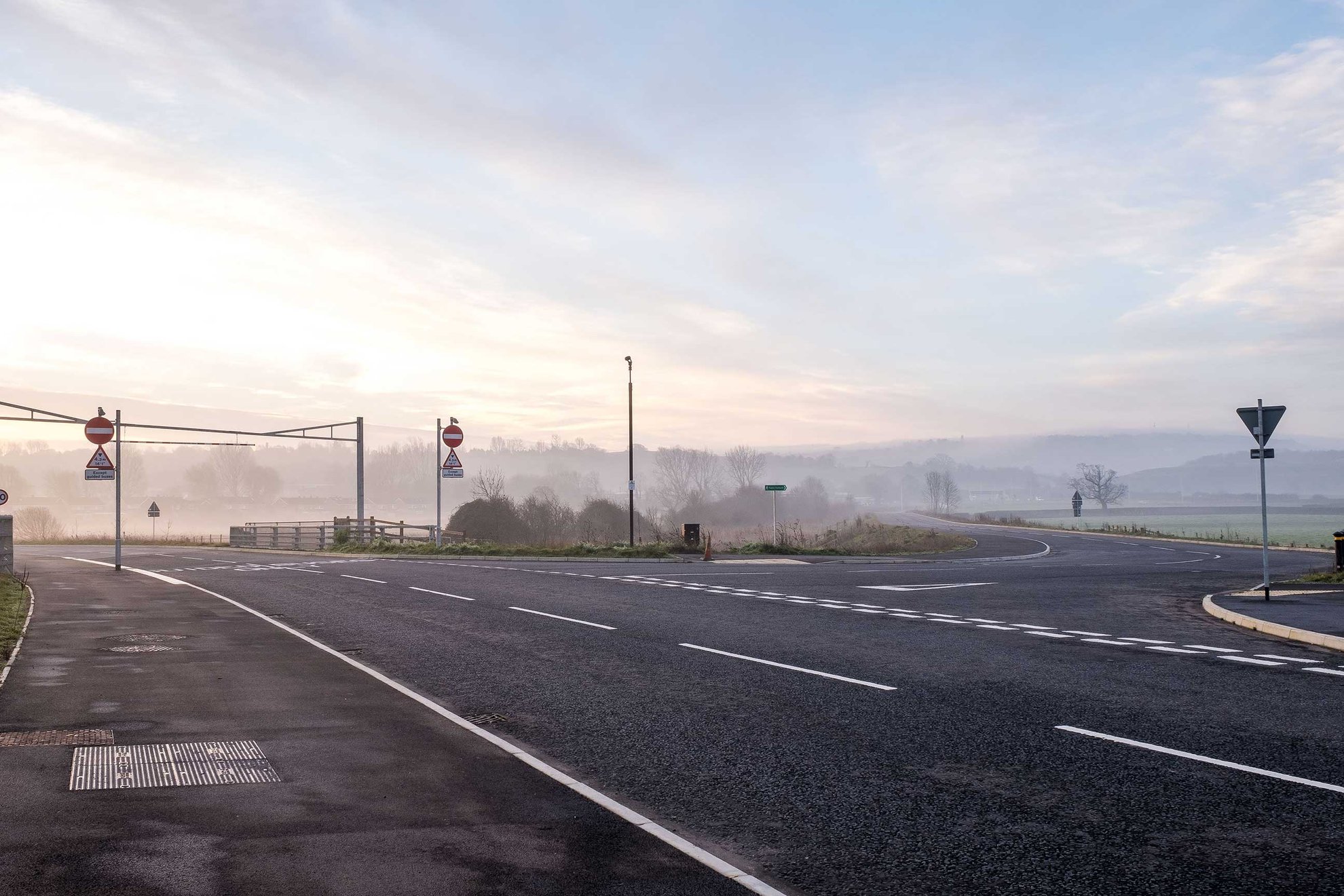 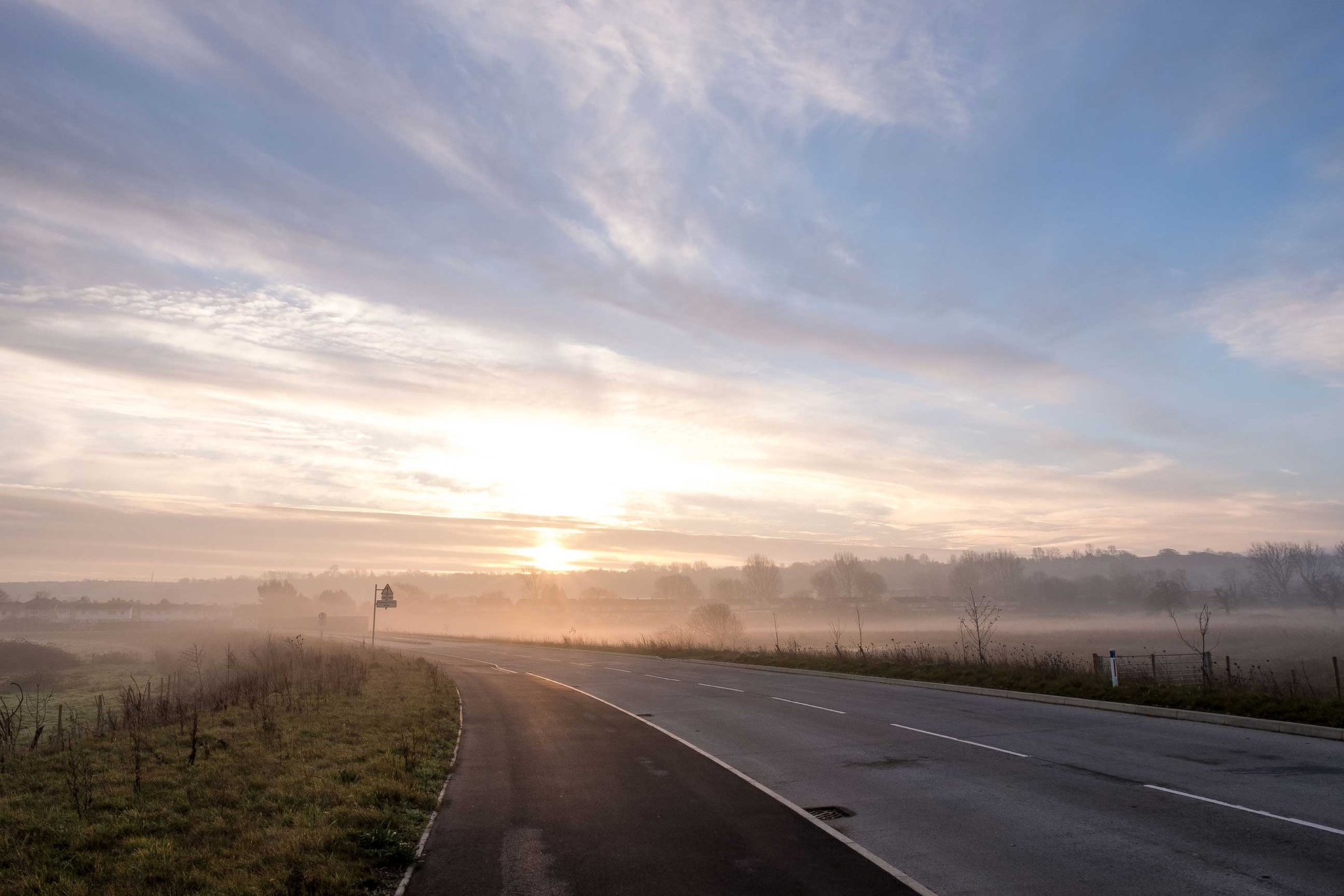 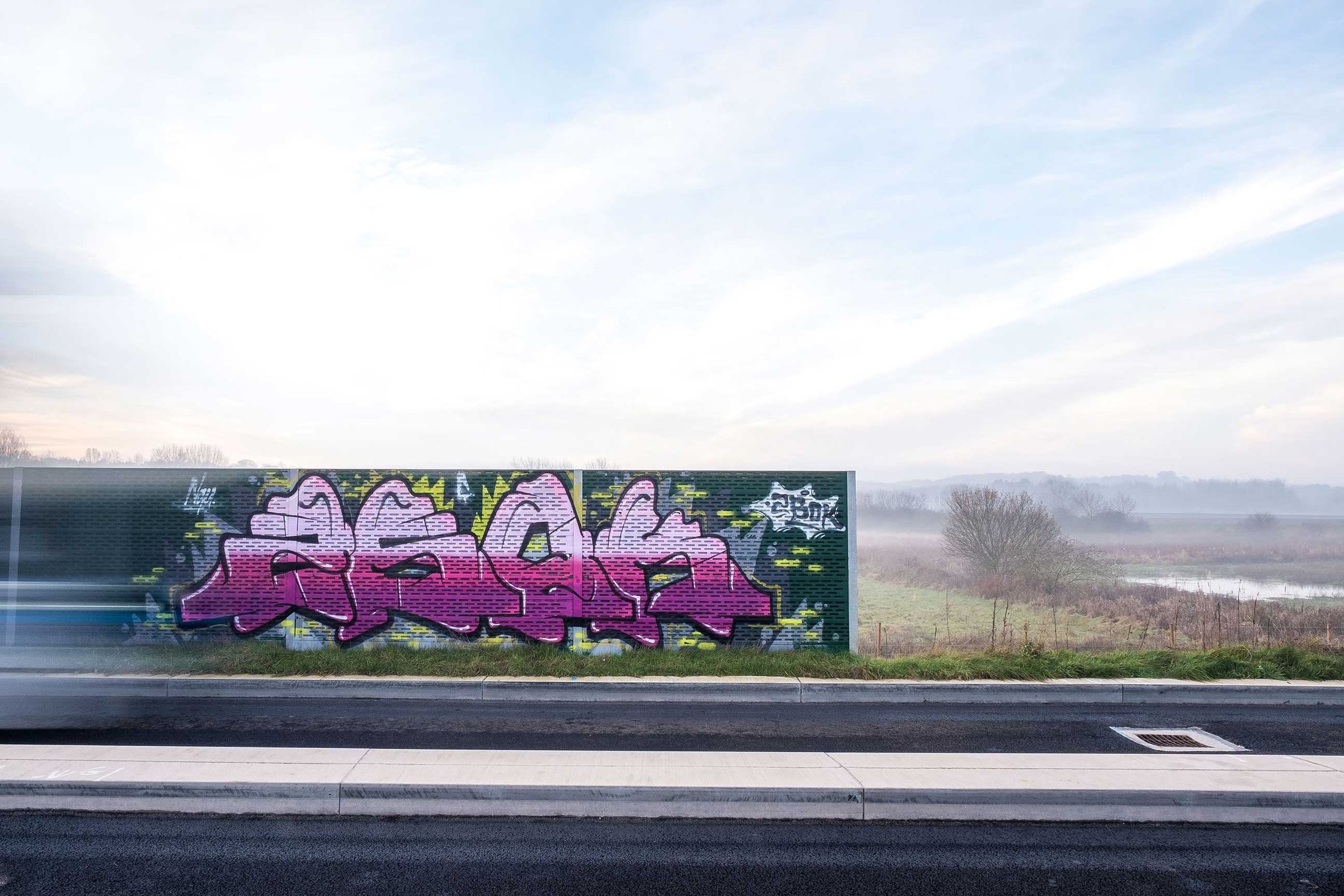 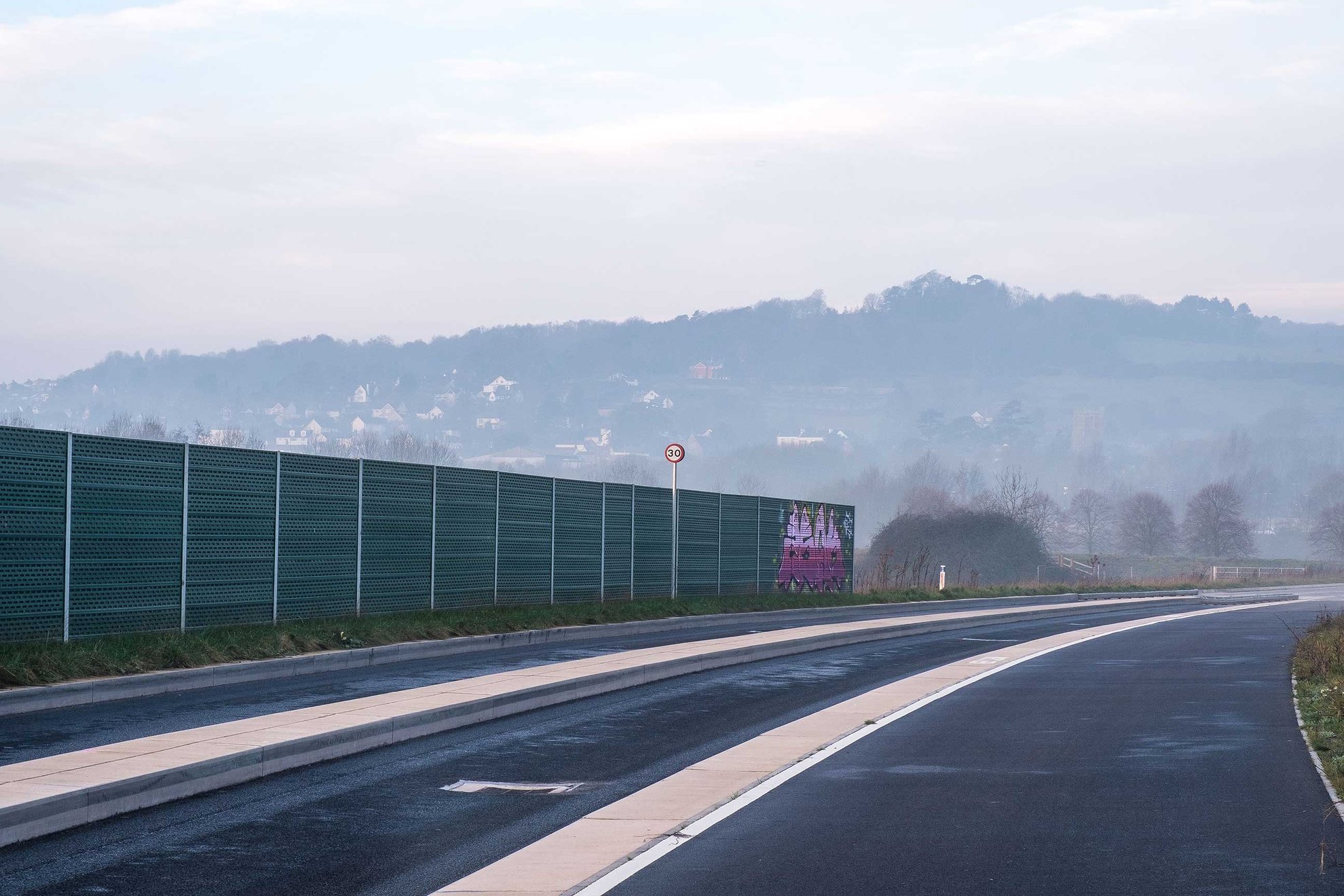 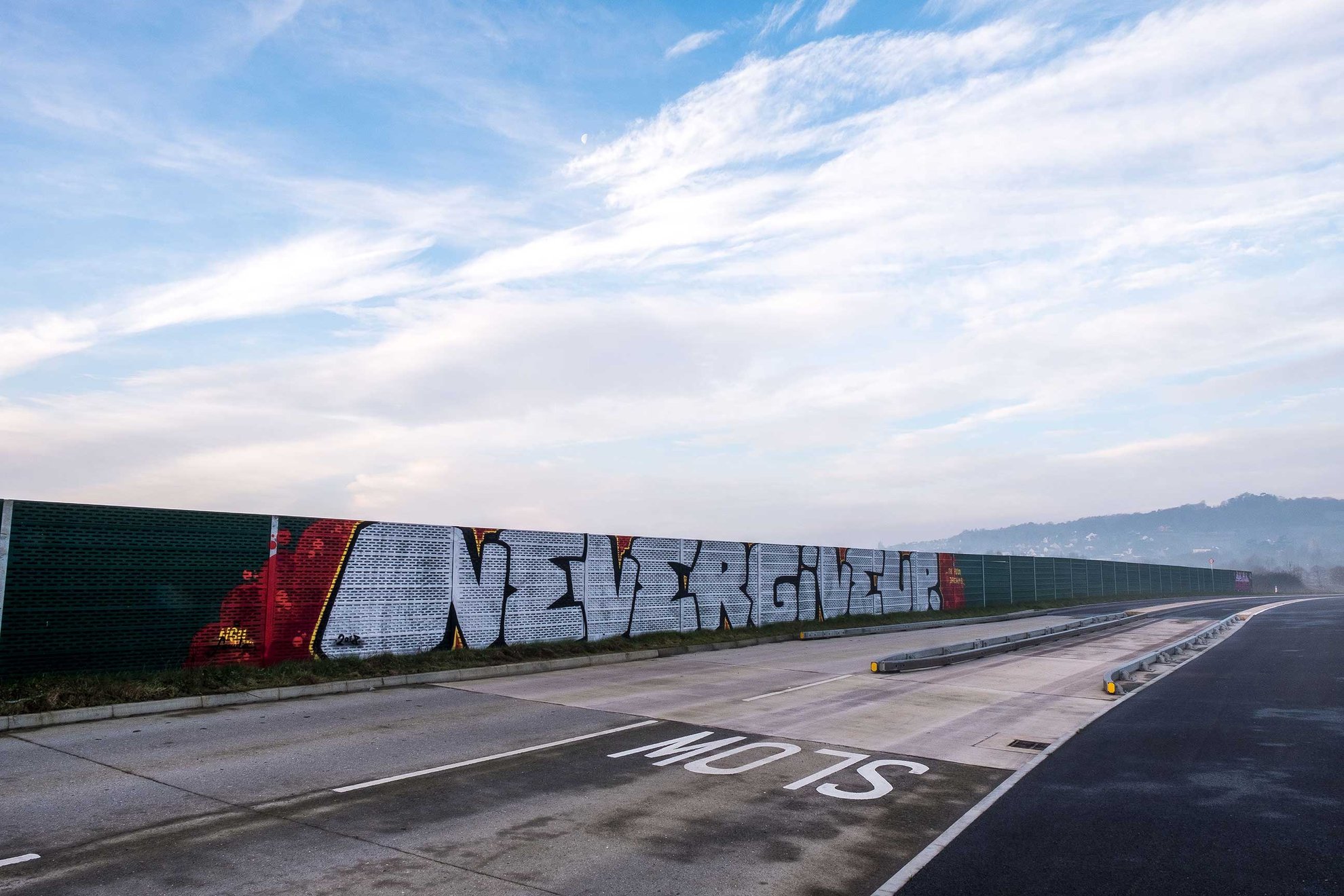 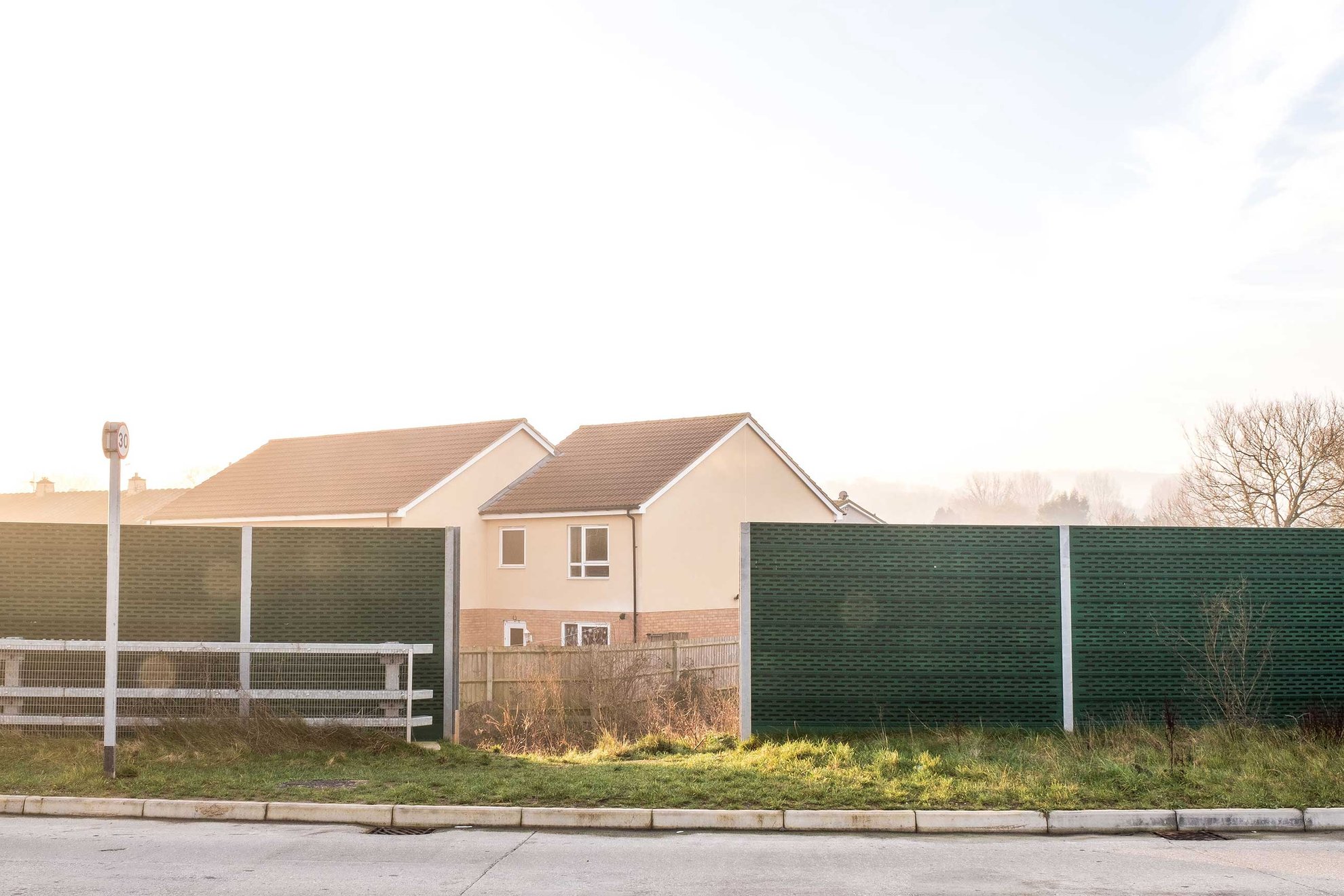 A Gap In The Fence 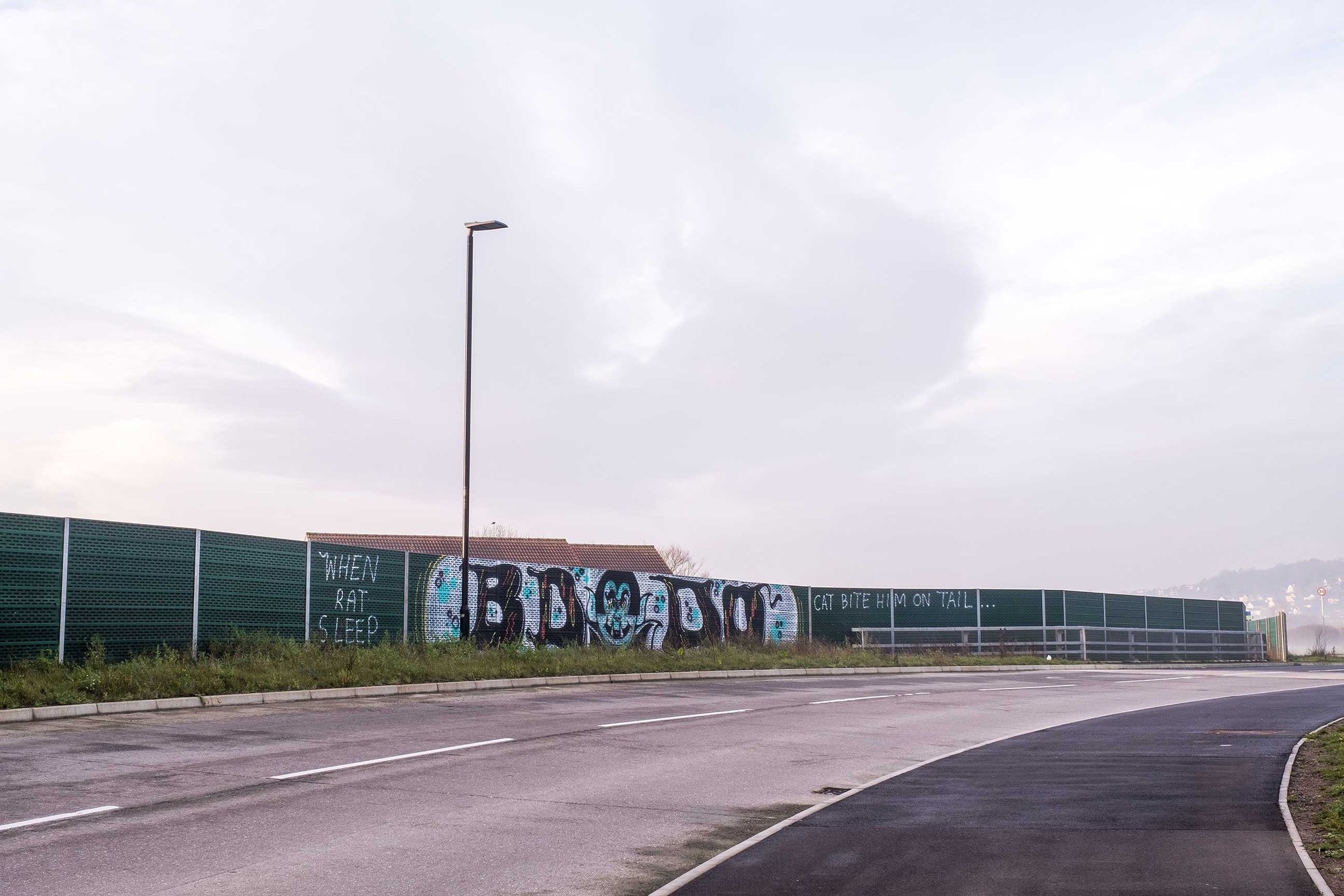 When Rat Sleep, Cat Bite Him On Tail 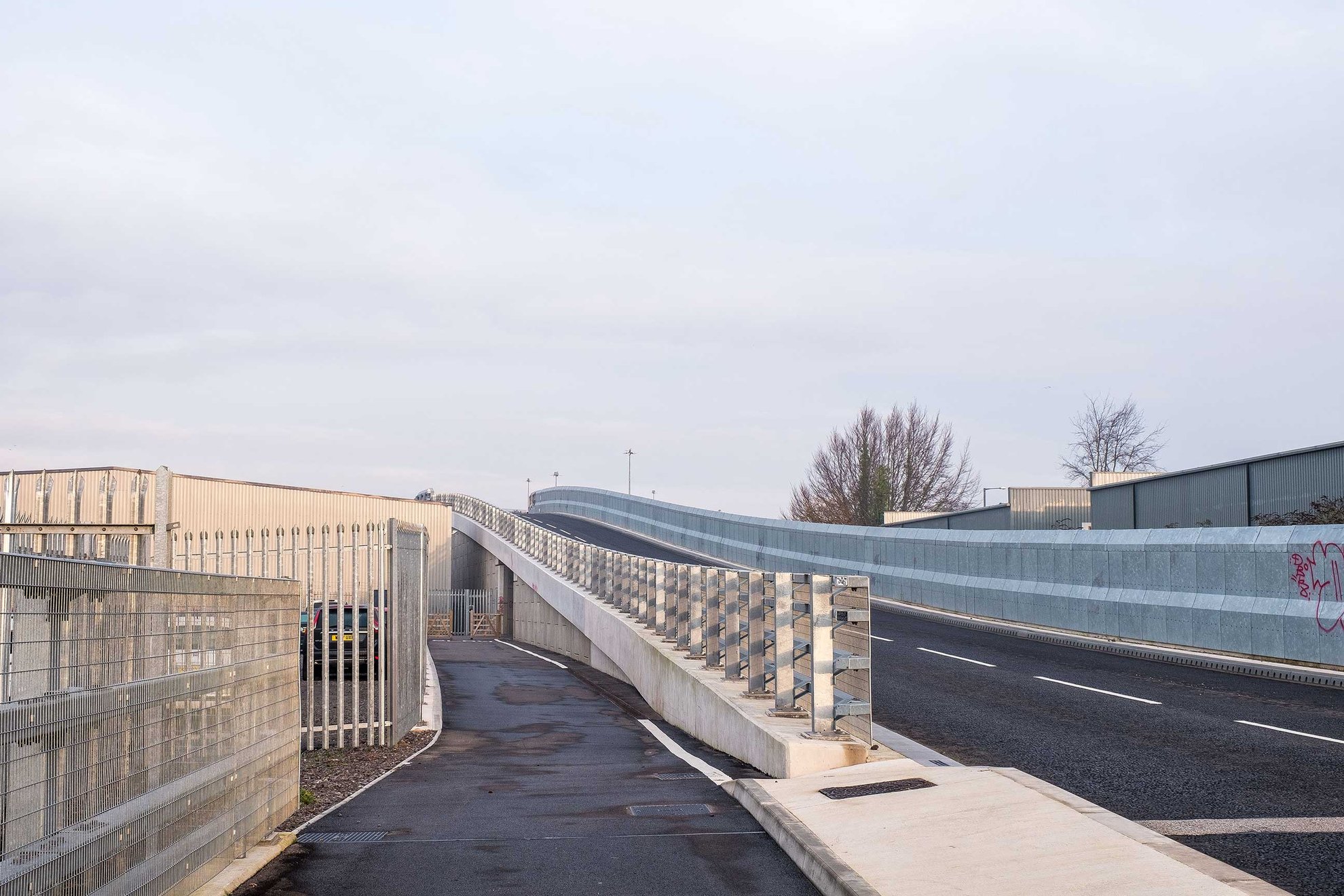 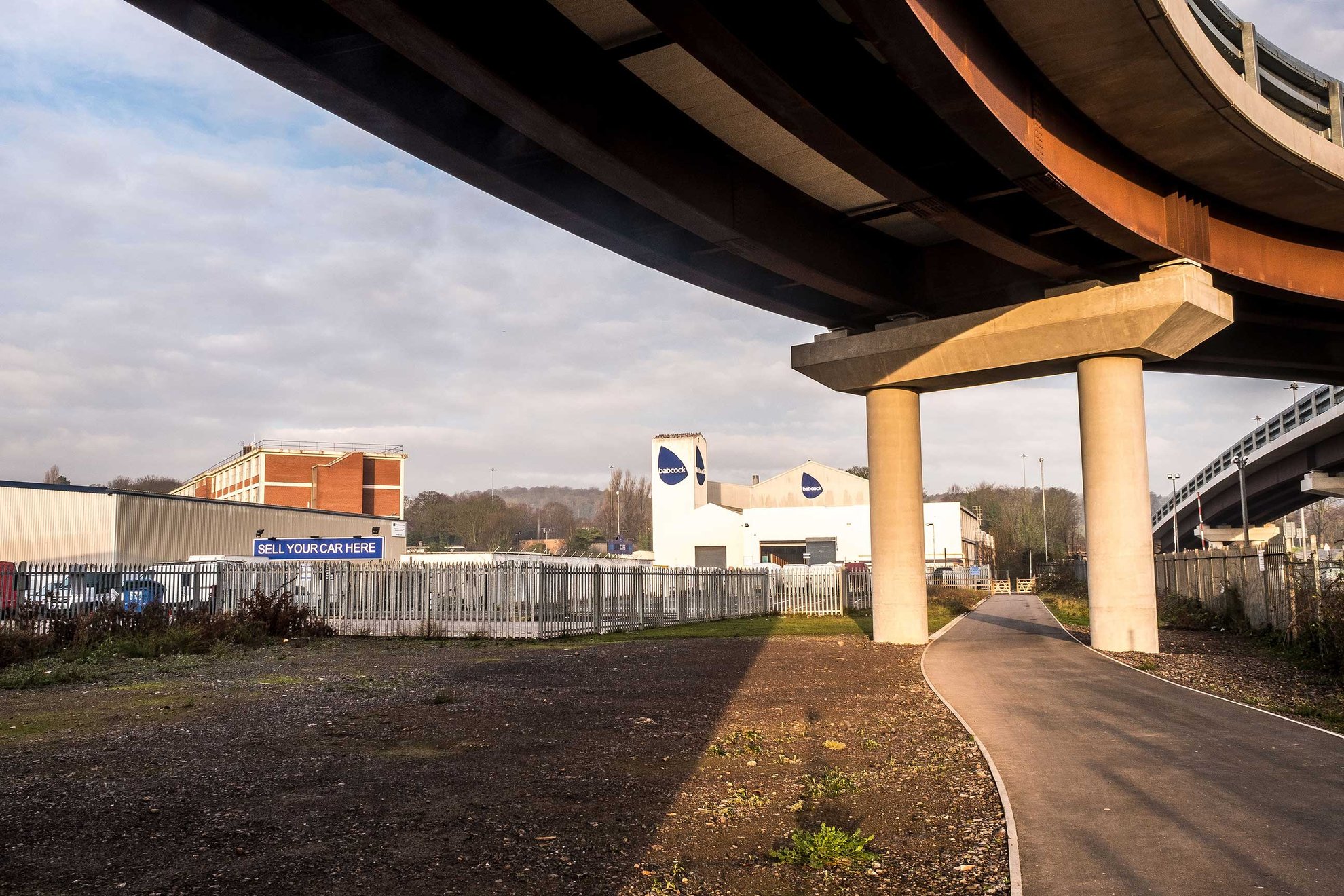 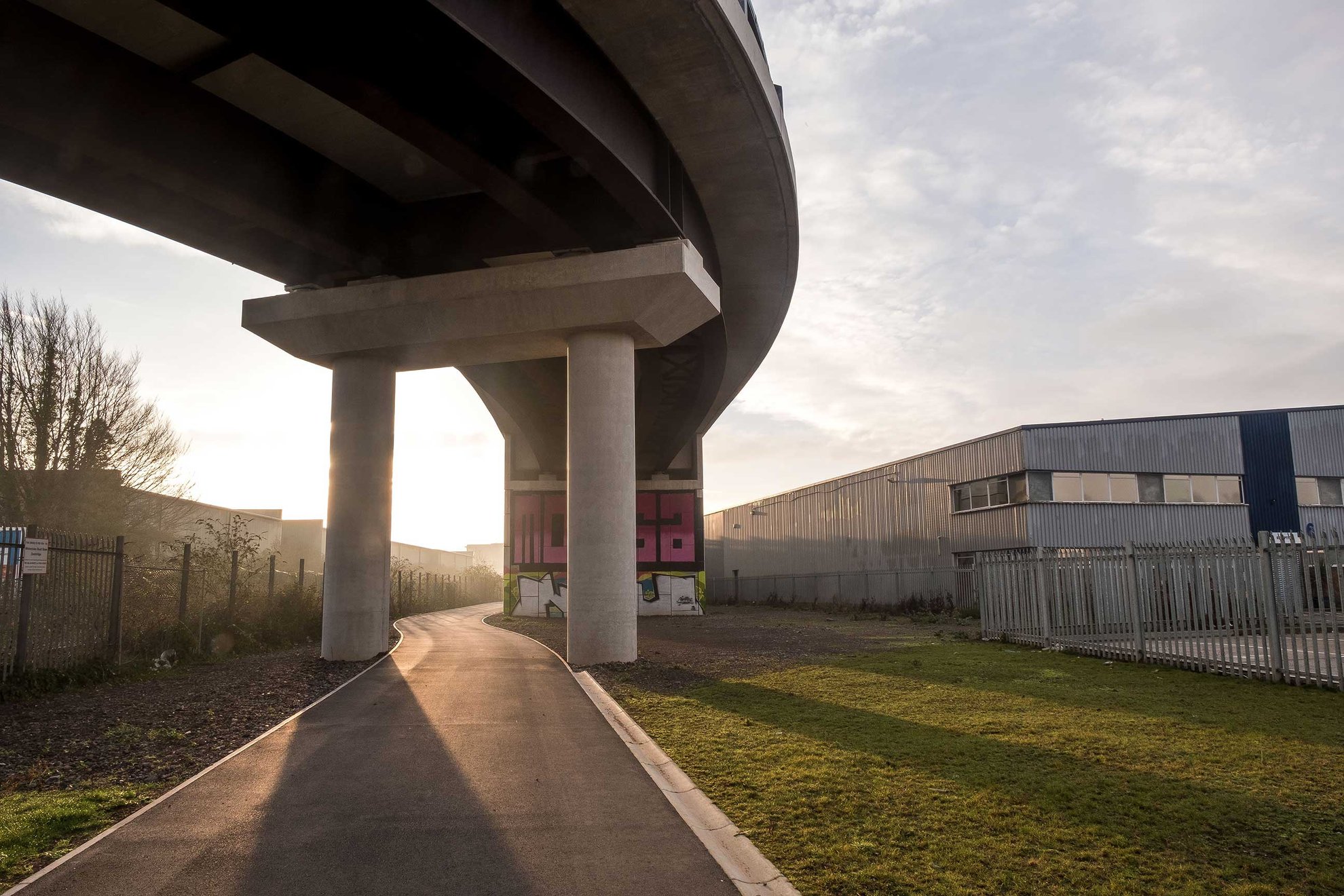 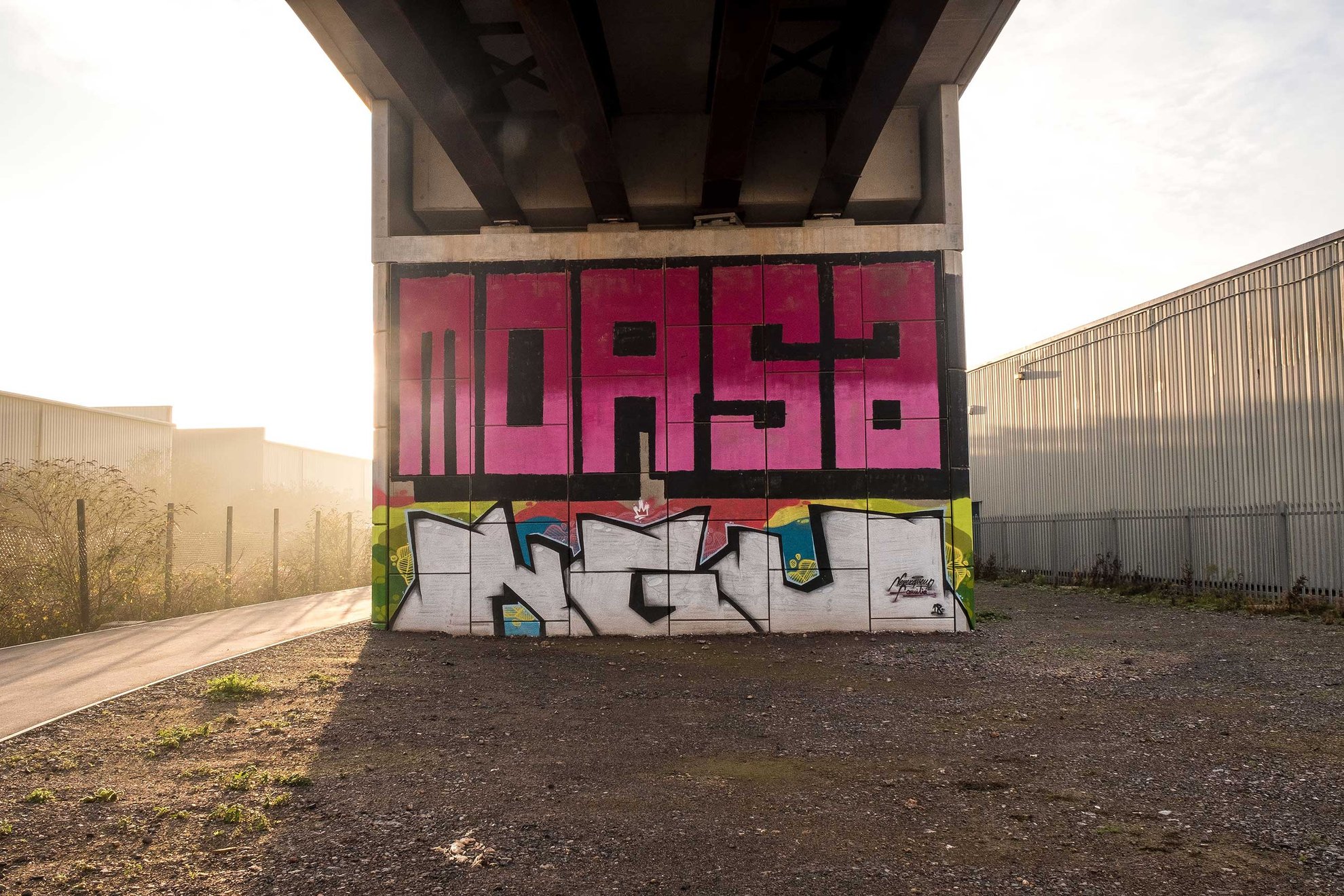